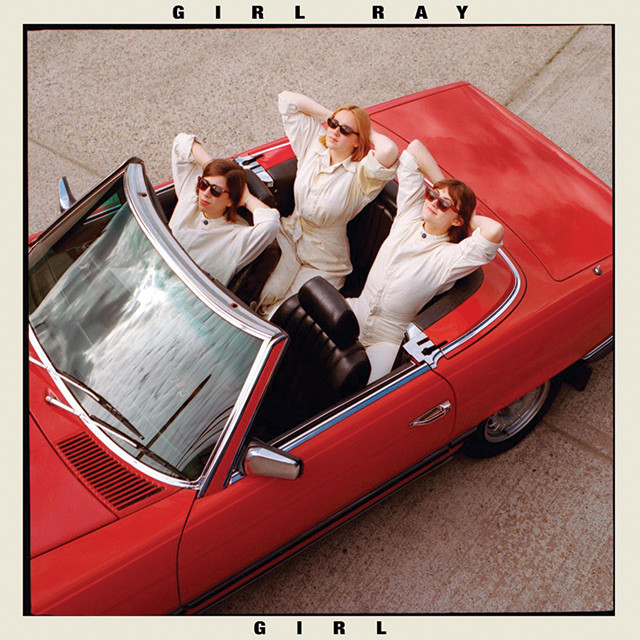 Girl Ray has transformed its twee sound by embracing its pop sensibilities and adding synths. The result is a smooth collection of twinkling pop tracks. Influenced by superstars like Ariana Grande, Girl’s easy vibe is so prevalent that it often eclipses the lyrics. “Show Me More” has a disco beat that makes it almost impossible to listen to while sitting still, but the album hits its stride with the catchy “Friend Like That” and “Keep It Tight”—songs that would seamlessly fit into any pop-leaning playlist or radio station. Summer may be over, but Girl brings to mind midday beach trips and late-night drives with the windows down. (3/5)

Tags: music , music review , alternative , r&b , electronic , indiepop , pop , London
Support Feminist Media!
During these troubling political times, independent feminist media is more vital than ever. If our bold, uncensored reporting on women’s issues is important to you, please consider making a donation of $5, $25, $50, or whatever you can afford, to protect and sustain BUST.com.
Thanks so much—we can’t spell BUST without U.