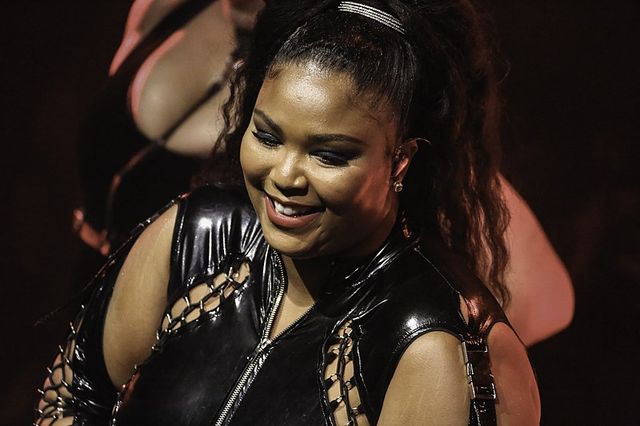 It would be an understatement to say that Lizzo will be dominating the Grammys: this is the first year she’s even been nominated, and she’s managed to snag eight nominations. Lizzo, a singer-songwriter, flutist, and rapper, was nominated in top sections: Song of the Year, Album of the Year, Record of the Year, Best New Artist, Best Pop Solo Performance, Best R&B Performace, Best Traditional R&B performance, and Best Urban Contemporary Album.

Lizzo’s been in the music scene for the past decade, but broke through this year with multiple hits, including the record-breaking "Truth Hurts." She has competition with Billie Eilish and Lil Nas X, who both earned six nominations, but altogether, they make up a much more diverse set of nominees than we've seen in the past — AND they’re all first-time Grammy nominees.

In the past years, there have been controversies and complaints over the treatment of women and artists of color. The Academy's former chief executive Neil Portnow was criticized when he said after the 2018 awards that “women should step up to advance their careers and be recognized at the Grammys.” For the first time in 62 years, the chief executive is now a woman, Deborah Dugan, who took over this past summer and announced that “more changes for the institution are in store.”

Of this year’s Grammy nominations, Dugan said, “Today’s announcement reflects a new era for the Recording Academy an army of engaged members that welcomes diversity, embraces creativity and champions young musicians on the rise.”

Tags: Lizzo , Music , Grammy , Nominations , 2020 , Feminism , Women
Support Feminist Media!
During these troubling political times, independent feminist media is more vital than ever. If our bold, uncensored reporting on women’s issues is important to you, please consider making a donation of $5, $25, $50, or whatever you can afford, to protect and sustain BUST.com.
Thanks so much—we can’t spell BUST without U.