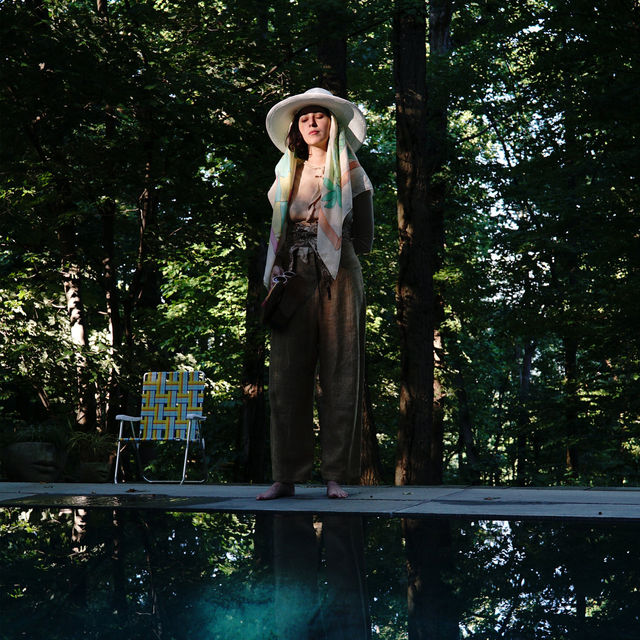 "Envejeciendo” is Spanish for “aging,” and Maria Usbeck’s album of the same name explores growing older in a youth-fixated world. From theplayful synths and tranquil vocals of the first track, “Adios A Mi Memoria,” it’s apparent Usbeck is approaching the subject matter with more of awink than a grimace. On songs like “The Machine,” bilingual lyrics float in and out of an electro-fogscape (“How does this machine work?/¿Qué es loque tengo que tocar?/Para poder abrir”); elsewhere, ruminations on gray hairs, obituaries, and happy retirement homes bob along on calm rhythms and soft ’80s synth-pop. There’s a vaguely disorienting feeling across the album’s eight songs, but rest assured, Envejeciendodoes it gracefully. (4/5)