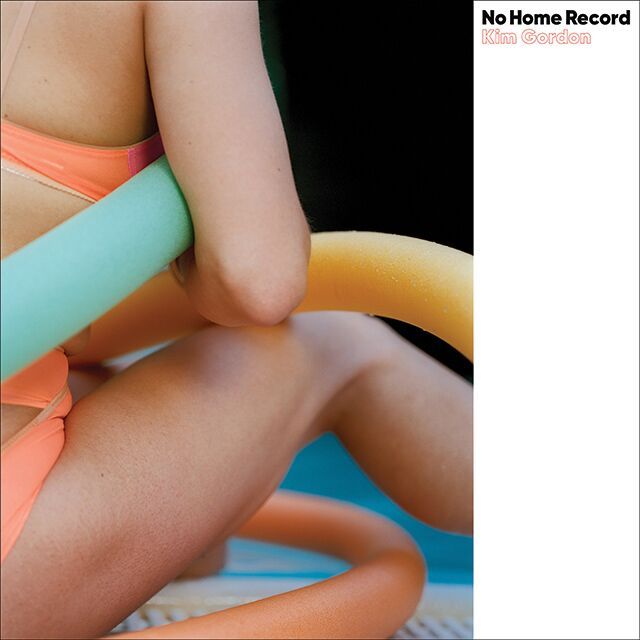 Kim Gordon, Sonic Youth’s former de-facto leader, has now unveiled her debut solo album, No Home Record, and it’s got everything we’ve come to know and love about her group work. There were glimmers of solo Gordon throughout the duration of her decades-long career, and here we get a culmination of all of that. Opener “Sketch Artist” features Gordon cooing over distorted guitars and bass before switching gears into a smooth melody and then returning to chaos. She cleverly utilizes sound to convey emotion through the entire project, like on the moody “Paprika Pony” that even brings a trap vibe, or the poetic “Cookie Butter,” in which she sings, “You seek/I hide/I hide.” Other songs like “Earthquake” are incredibly heartfelt, and album closer “Get Yr Life Back” is nothing short of cinematic.

In 2015, when Gordon released her memoir Girl in a Band, fans were given access to a different level of vulnerability that she has further channeled into this album. No Home Record is raw yet refined, honest yet delusional. It’s everything we’ve come to know and love about Kim Gordon, who has provided escapism through truth ever since she first became a girl in a band. (4/5)

No Home Record was released October 13, 2019. This article originally appeared in the September/October 2019 print edition of BUST Magazine. Subscribe today!