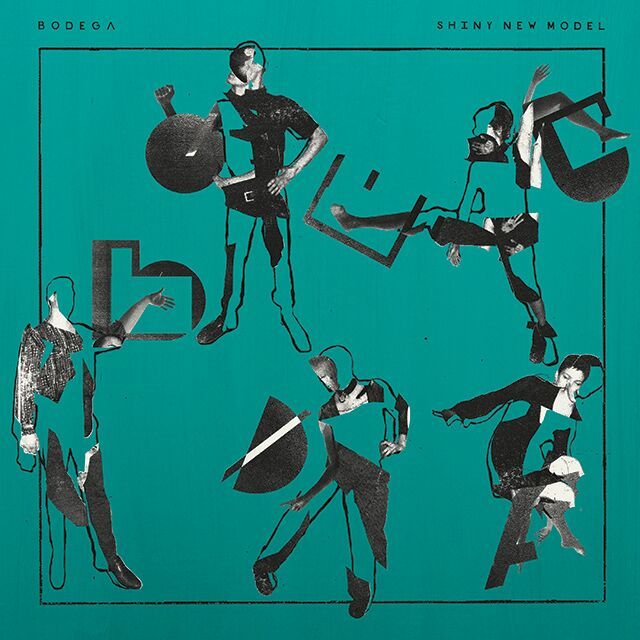 Art-rock group Bodega shows off its intriguing instrumental prowess on this eight-song EP. On their second offering of 2019 (they released a live album, Witness Scroll, in February), these New York punks have created more tunes to boost our disillusioned spirits. While the vocals are delivered in an intentionally blasé manner, the guitar work by Ben Hozie and Madison Velding-VanDam, and Heather Elle’s bass skills, are relentless in their exciting deviations and innovative expanses. “Treasures of the Ancient World” and “No Vanguard Revival” highlight this resonating creativity. Shiny New Model may lack direction at times, but Bodega is not without ambition. (3/6)

Tags: Bodega , New York , music , music review , album review
Support Feminist Media!
During these troubling political times, independent feminist media is more vital than ever. If our bold, uncensored reporting on women’s issues is important to you, please consider making a donation of $5, $25, $50, or whatever you can afford, to protect and sustain BUST.com.
Thanks so much—we can’t spell BUST without U.