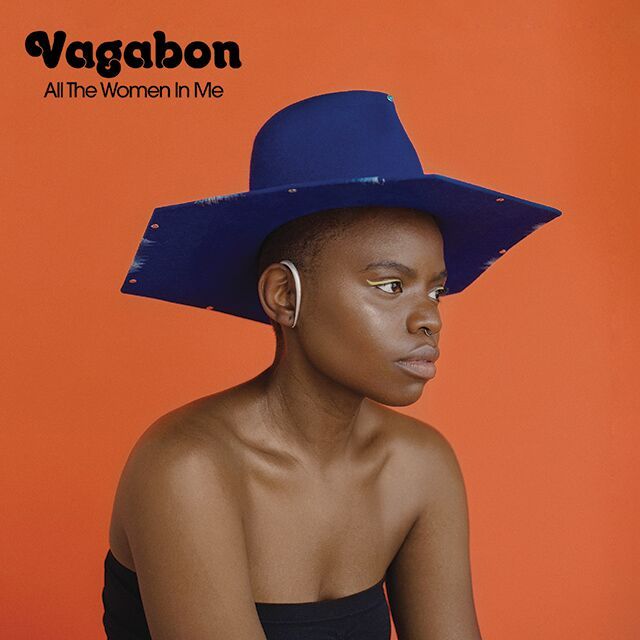 VAGABON
All the Women in Me
(Nonesuch Records)

Vagabon (the project of songwriter/multi-instrumentalist/producer Lætitia Tamko) flexes new muscles with All the Women in Me, the follow-up to her intimate, lower-fi debut Infinite Worlds (2017). The album (written and produced entirely by Tamko) showcases assured, dynamic vocal abilities, a knack for poetic lyrics, and a complex range of moods and sounds. Lead single “Flood Hands,” a whopper of a love song, sends up a burning flare—powerful arrangements swell in tandem with Tamko’s pining vocals. And “In A Bind” builds from a single acoustic guitar into an intricate choral showpiece. From spare fingerpicked melodies to big anthemic moods, Women flourishes in fresh soil. (4/5)

All The Women In Me is out September 27, 2019. This article originally appeared in the September/October 2019 print edition of BUST Magazine. Subscribe today!

Tags: Vagabon , music review , album review , music
Support Feminist Media!
During these troubling political times, independent feminist media is more vital than ever. If our bold, uncensored reporting on women’s issues is important to you, please consider making a donation of $5, $25, $50, or whatever you can afford, to protect and sustain BUST.com.
Thanks so much—we can’t spell BUST without U.