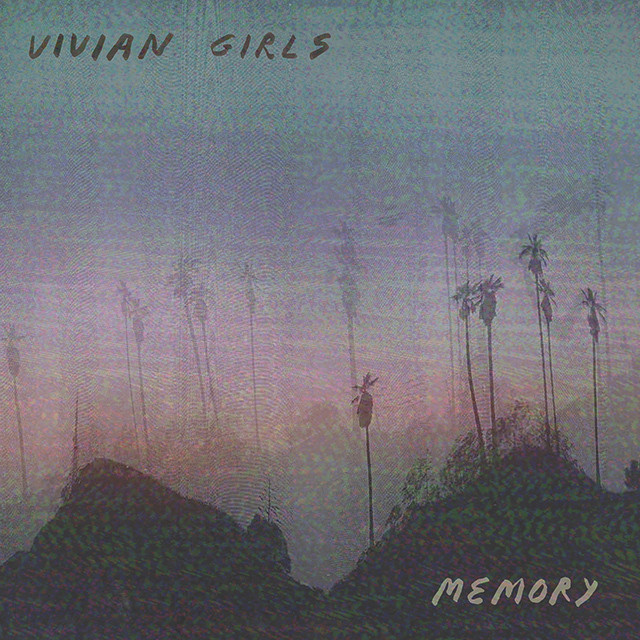 The Vivian Girls emerged from N.Y.C.'s house show and DIY community in 2007, eventually splitting up in 2014 after gaining a cult following. After a five-year hiatus, indie-pop fans will rejoice to learn that the Vivian Girls have returned with a new record. Keeping their reformation a secret, the trio reunited in L.A. to record 12 new reverb-drenched songs that strongly recall their roots. The album's title track explored modern isolation, while "Lonely Girl" laments the eternal hopelessness of romance, utilizing driving bass lines and layered harmonies. Memory brings the group back to its core sounds--pleasantly melancholic fuzz, waves of guitar, and textured harmonies--while exploring even more unsettling themes. (4/5)

Tags: Vivian Girls , garage , indie , punk , rock , lo-fi , Los Angeles
Support Feminist Media!
During these troubling political times, independent feminist media is more vital than ever. If our bold, uncensored reporting on women’s issues is important to you, please consider making a donation of $5, $25, $50, or whatever you can afford, to protect and sustain BUST.com.
Thanks so much—we can’t spell BUST without U.