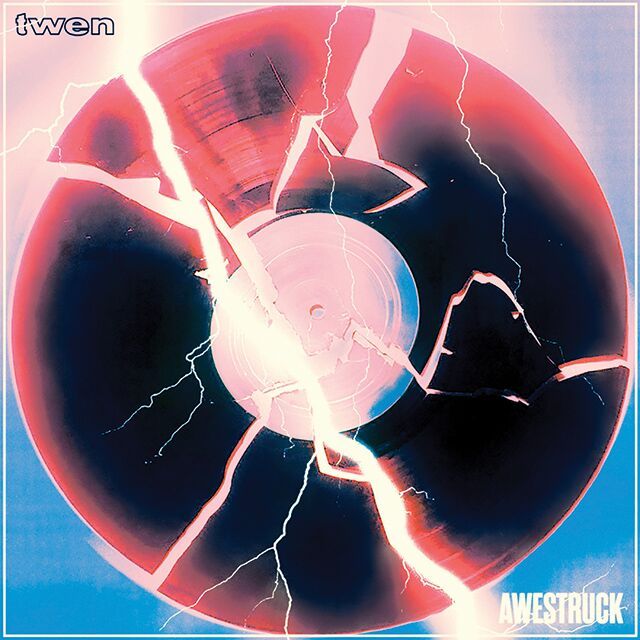 Twen (Jane Fitzsimmons and Ian Jones) has perfected the art of big vocal tracks and close harmonies on its debut full-length, Awestruck. “It's more about the sound than the words,” Fitzsimmons has said in interviews, explaining her penchant for effects. The rubber-band vocals of ’90s indie icons Elizabeth Fraser (Cocteau Twins) and Harriet Wheeler (the Sundays) saturate Twen’s duo-treatment of dream-pop with an epic feel. And although sonically shrouded, Twen spent too much time kicking it in the basements of the Boston DIY punk scene to remain completely in the clouds, reaching beyond for something harder-edged like No Joy, Wolf Alice, and the Joy Formidable, free-falling into beguiling elements of psych and space-rock. (5/5)

Orenda Fink On Her Dreamy New Album, Weeding Out Sexist Men, and What She Learned From Her Dog

Tags: Twen , dream pop , album review , music , music review
Support Feminist Media!
During these troubling political times, independent feminist media is more vital than ever. If our bold, uncensored reporting on women’s issues is important to you, please consider making a donation of $5, $25, $50, or whatever you can afford, to protect and sustain BUST.com.
Thanks so much—we can’t spell BUST without U.