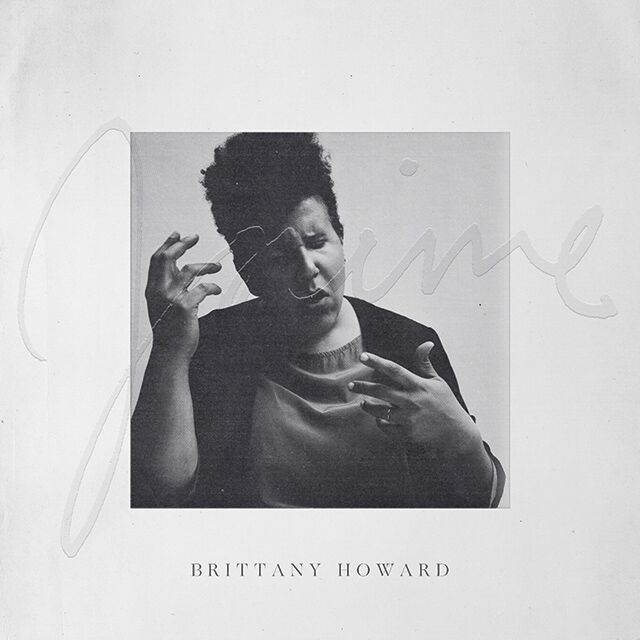 Brittany Howard’s grand voice and intrepid song stylings have captivated since Boys & Girls, the 2012 debut of her Grammy-nominated band Alabama Shakes. On her solo debut, old-school hip-hop beats and classic influences from Prince to Parliament-Funkadelic to a pantheon of female powerhouses (Mavis Staples, Sarah Vaughan, Roberta Flack) are discernible throughout the project. While Howard’s vocals never fail to mesmerize—particularly her righteous, gender-bending falsetto—Jaime’s sparse lyrics provide little storyline to move the plot forward. Standouts “Stay High” and “Short And Sweet” are the album’s candy, showcasing this established rock star’s eras-encompassing gifts, and ensuring that a long and enviable career is hers for the taking. (3/5)

Tags: Brittany Howard , music , music review , Alabama Shakes , album review
Support Feminist Media!
During these troubling political times, independent feminist media is more vital than ever. If our bold, uncensored reporting on women’s issues is important to you, please consider making a donation of $5, $25, $50, or whatever you can afford, to protect and sustain BUST.com.
Thanks so much—we can’t spell BUST without U.