Chelsea Wolfe's "Birth of Violence" Is An Awakening 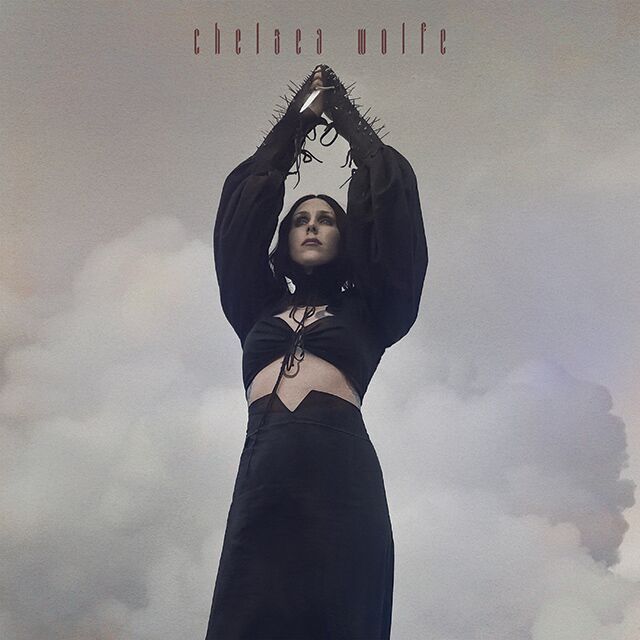 Neofolk singer-songwriter Chelsea Wolfe is once again the embodiment of all things haunting on her sixth full-length album. Her sound is more folk leaning than it’s been in the past, but still just as goth. Birth of Violence feels like a rebirth, full of exhumed awakenings and budding seeds as Wolfe digs into the darkest parts of herself, examining, like on lead single “American Darkness,” why “all my old ways have started kicking in.” Her vocals are a silky cocoon spun by a powerful, penetrative melancholy. The result is an eerie and enrapturing body of work that feels like heavy rain in the dead of night. (4/5)

Birth of Violence is out September 13, 2019. This article originally appeared in the September/October 2019 print edition of BUST Magazine. Subscribe today!

Esther Rose's "You Made It This Far" Is Triumphant