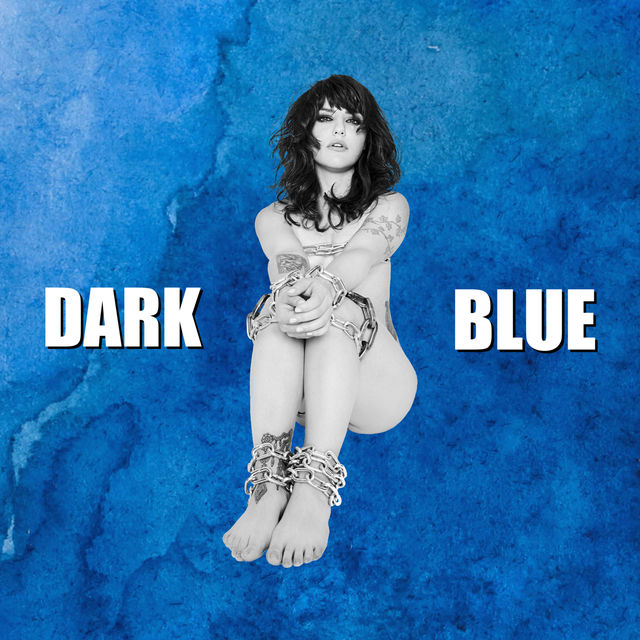 New York singer, songwriter, and producer Fiona Silver knows just the right words, and how to sing them. Her 2017 album, Little Thunder, was a feat: Silver paired unapologetically vulnerable lyrics with a badass, rock ‘n’ roll sound and soulful, sensual vocals that cemented her role firmly as an artist who’s here to stay.

Following Little Thunder’s release, Silver embarked on a North American tour with blues-rock musician Gary Clark Jr., and has released a few treats in the meantime, including “Thunder and Lightning” and “Nightclubbing” (an homage to her self-described “punk hero” Iggy Pop). But her new single, “Dark Blue,” is a stand-out, equally devasting and danceable.

“‘Dark Blue’ is a metaphor for the ocean of emotions I’ve felt so many times in life,” Silver tells BUST. “It’s an ironically feel-good song about being heartbroken and trying to hold on. In a way, it can all be summed up by one line in the song: ‘Baby, I’m drowning/Why don’t you help me swim?/Dark blue…’”

Listen for yourself below.

You can catch Silver on tour this month, and stream her music on Spotify.

"Patience" By Mannequin Pussy's Tackles All Those Post-Breakup Feels