Jenny Hval's New Album Is An Exploration Of Love 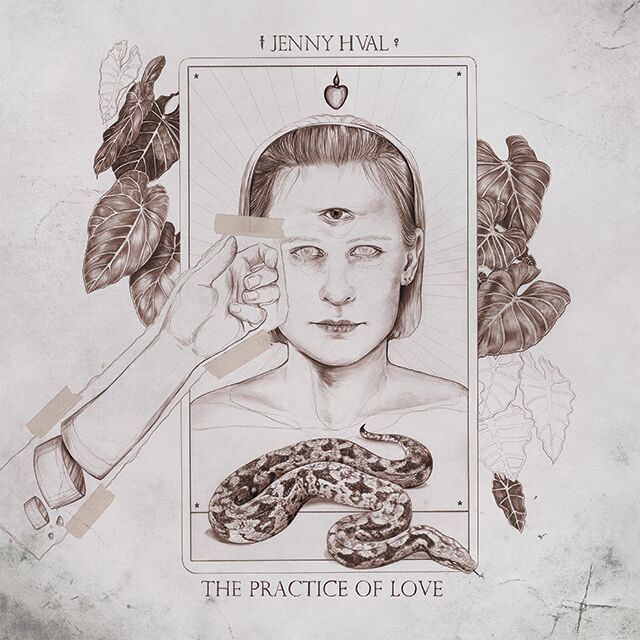 Fans of Jenny Hval’s vampire- and menstruation-inspired Blood Bitch may be surprised that her latest release is a trance-music exploration of love. While The Practice of Love—Hval’s seventh solo album—is built on ’90s rave-style synths, it still contains her signature elements of spoken word interludes and otherworldly vocals. Album standout “Ashes To Ashes” exemplifies her skill at using synths and vocals to craft lush, multilayered musical collages (with collaborators including Laura Jean and Vivian Wang). In typical Hval style, these deceptively breezy sounds mask serious lyrical content on topics including childlessness, religion, and death. (5/5)

The Practice of Love is released September 13, 2019. This article originally appeared in the September/October 2019 print edition of BUST Magazine. Subscribe today!

Tags: Jenny Hval , music , music review , album review
Support Feminist Media!
During these troubling political times, independent feminist media is more vital than ever. If our bold, uncensored reporting on women’s issues is important to you, please consider making a donation of $5, $25, $50, or whatever you can afford, to protect and sustain BUST.com.
Thanks so much—we can’t spell BUST without U.