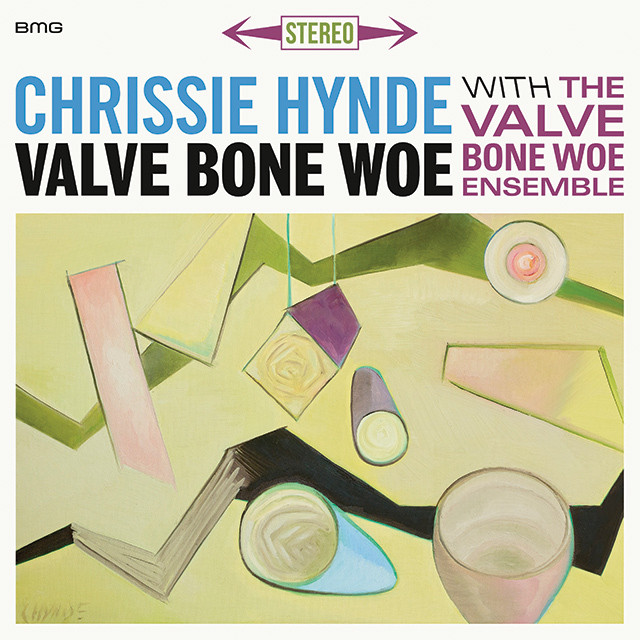 The Pretenders’ lead singer Chrisie Hynde has released an album of covers drawing from an eclectic mix of artists from Frank Sinatra and Charles Mingus to Ray Davies and Nick Drake. Hynde and producer Marius de Vries chose acid jazz, dub, trip-hop, and lounge styles to successfully reinterpret this classic material. And standout tracks include Brian Wilson’s “Caroline, No” and Rodgers and Hammerstein’s “Hello, Young Lovers.” There’s something to be said for nuanced singing. Hynde uses her voice economically, never forcing her vocals or belting, and she has never sounded better. (5/5)

Valve Bone Woe is out September 6, 2019. This article originally appeared in the September/October 2019 print edition of BUST Magazine. Subscribe today!

Tags: music , music review , Chrissie Hynde , punk rock , rock , new wave , jazz
Support Feminist Media!
During these troubling political times, independent feminist media is more vital than ever. If our bold, uncensored reporting on women’s issues is important to you, please consider making a donation of $5, $25, $50, or whatever you can afford, to protect and sustain BUST.com.
Thanks so much—we can’t spell BUST without U.