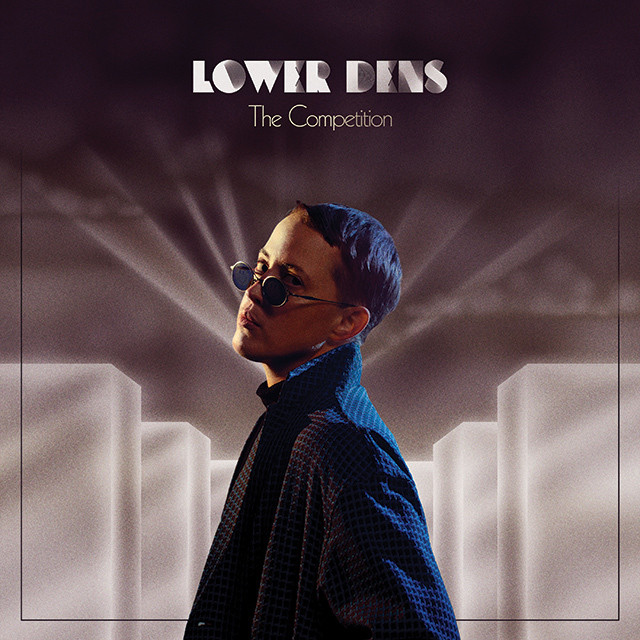 If Lower Dens has a signature, it’s precision. Whether in the krautrock-inspired drums on 2012’s Nootropics or the machinic melodies of 2015’s Escape From Evil, there’s never a note or a riff out of place. The band’s fourth album, The Competition, maintains this sense of absolute order but finds the group taking its sound to more expansive places than ever before. With sticky, pulsing beats, “I Drive” approximates disco, while “Two Faced Love” features gorgeously full synths that would sound at home on Stranger Things. On the deceptively carefree “Young Republicans,” lead singer Jana Hunter’s vocals hit almost operatic heights, adding a sense of drama to the song’s pop sheen. (4/5)

The Competition is out September 6, 2019. This article originally appeared in the September/October 2019 print edition of BUST Magazine. Subscribe today!

Tags: music , music review , indie pop , shoegazing , dream pop , Lower Dens , The Competition
Support Feminist Media!
During these troubling political times, independent feminist media is more vital than ever. If our bold, uncensored reporting on women’s issues is important to you, please consider making a donation of $5, $25, $50, or whatever you can afford, to protect and sustain BUST.com.
Thanks so much—we can’t spell BUST without U.