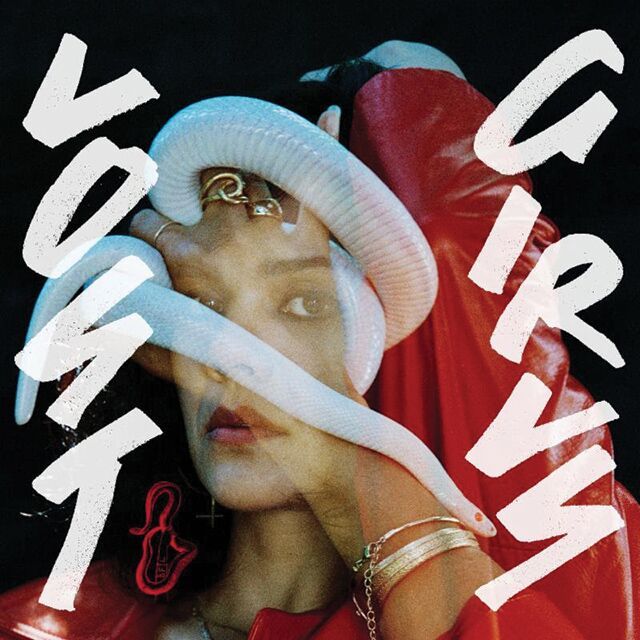 On Lost Girls, Bat For Lashes (aka Natasha Khan) puts many of her trademarks to good use—booming bass lines, theatrical vocal arrangements, and ’80s synths—but it’s hard to shake the feeling that something is missing. The overall effect is so perfectly calibrated that there’s little room left for the messy emotions explored on past albums like 2012’s The Haunted Man or 2016’s The Bride. Khan’s voice is so beautiful that she could sing pretty much anything and it would still sound like an angel had taken up residence in your headphones, so it’s easy to forgive her for relying on the same musical tropes album after album. (3/5)

Lost Girls is out September 6, 2019. This article originally appeared in the September/October 2019 print edition of BUST Magazine. Subscribe today!

Tags: Bat for Lashes , music review , album review
Support Feminist Media!
During these troubling political times, independent feminist media is more vital than ever. If our bold, uncensored reporting on women’s issues is important to you, please consider making a donation of $5, $25, $50, or whatever you can afford, to protect and sustain BUST.com.
Thanks so much—we can’t spell BUST without U.