Janet Weiss, Former Sleater-Kinney Drummer, Was In a Major Car Accident. Here's How You Can Help 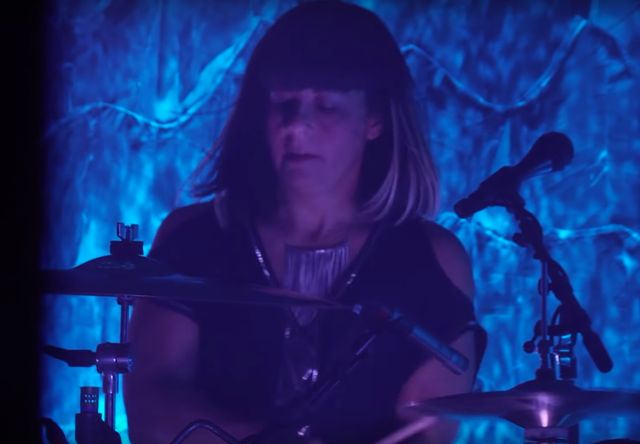 Up until this year, Janet Weiss was the third member of Sleater-Kinney, the iconic punk group that formed in the wake of riot grrrl. Though Weiss left the Pacific Northwest project a couple months ago, she plans to continue drumming with her current band, Quasi.

But just a few weeks ago, Weiss was in a serious car accident. She was driving within blocks of her Portland home when a car raced down the street and crashed into her. After being rushed to the hospital with two fractured legs and a broken collar bone, Weiss had emergency surgery. She is now recovering.

Weiss’ injuries severely disrupted her career: she had to cancel her upcoming tour and she won’t be able to work for an estimated 3 months. Yesterday, Weiss’ sister set up a GoFundMe page to help cover medical costs and physical therapy.

Esther Rose's "You Made It This Far" Is Triumphant

Tags: Janet Weiss , Sleater-Kinney , accident , GoFundMe , drummer
Support Feminist Media!
During these troubling political times, independent feminist media is more vital than ever. If our bold, uncensored reporting on women’s issues is important to you, please consider making a donation of $5, $25, $50, or whatever you can afford, to protect and sustain BUST.com.
Thanks so much—we can’t spell BUST without U.