"Joanthology" Is A Comprehensive Guide To An Incomparable Artist 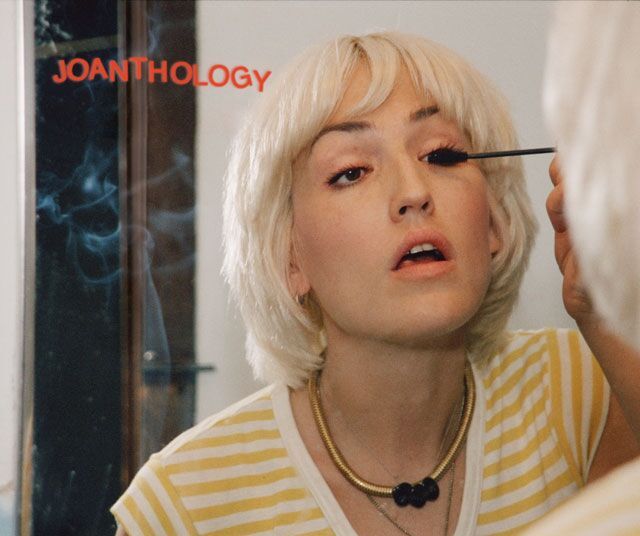 Joan Wasser, aka Joan As Police Woman, has just released Joanthology, a career retrospective album containing over 30 previously available studio tracks selected from 7 albums, 12 tracks from live BBC broadcasts, plus 2 new songs. One of these new tracks is an original, “What A World,” and the other is a fantastic interpretation of the Prince classic “Kiss.” Not only is Wasser an accomplished multi-instrumentalist, she’s also an incredibly talented songwriter and vocalist. For new listeners, this compilation is a great introduction to Joan As Police Woman’s best music; for fans, it’s a reminder of this artist’s stellar work to date. (5/5)

Joanthology was released May 24, 2019. This article originally appeared in the July/August 2019 print edition of BUST Magazine. Subscribe today!

Life Along the Borderline: A Tribute to Nico