The Regrettes Get Bigger On "How Do You Love?" 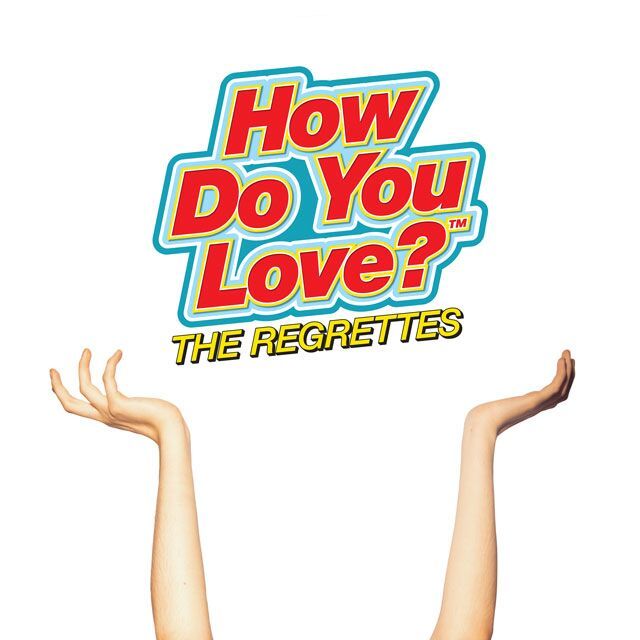 THE REGRETTES
How Do You Love?
(Warner Bros)

Second LP How Do You Love? finds the Regrettes swapping out some of their earlier 1950s girl-group/doo-wop tendencies for a bigger, pop-rock sound that highlights frontwoman Lydia Night’s rock-solid vocal abilities. Standouts include “I Dare You,” which nods heavily to the Strokes; the guitar-ringing, hip-shaking “Dress Up”; and the glossed-out, cinematic “Pumpkin” (“I used to think that Romeo was full of shit/But when I look at you I think this must be it).” Some of the 15 tracks could use a few less bells and whistles, like ultra-produced “Fog,” which features choir vocals, synth, organ sounds, and buzzing guitar, among other things. But overall, How Do You Love? is an enjoyably sweet and salty ride through the ups and downs of being in (and out of) love. (4/5)

How Do You Love? was released August 9, 2019. This article originally appeared in the July/August 2019 print edition of BUST Magazine. Subscribe today!

The Regrettes: The Modern-Day Riot Grrrl Group In Concert

Teen Rockers The Regrettes Are Coming-Of-Age On Stage: BUST Interview