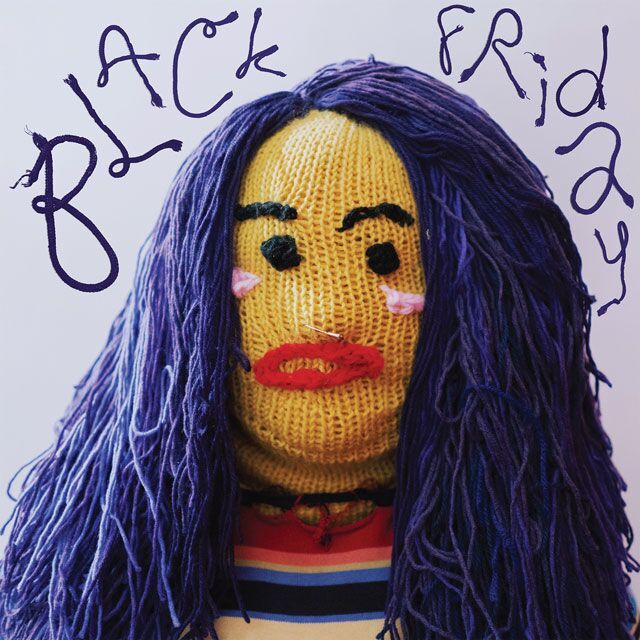 On her third release, Black Friday, Palehound’s Ellen Kempner loosens and unspools herself slowly and delicately, the threads of her songs acting as lifelines to lost friends, the abused, and the lonely. Spidery, soft guitars capture saturated sentiment gingerly even in the ugliest moments—“I wanna be the one who kills the man who hurt you, darling,” Kempner sighs heavily on “Killer,” envisioning vindication for a friend’s abuser. Kempner, in turn, looks for connection in the tender song “Aaron,” written to her partner in the midst of his transitioning process, shortly after Kempner became publicly comfortable with her own queerness. “And if shutting my mouth will help you turn around Aaron/I can, I can, I can, I can, I can…” she vows as she rewrites her own definitions of love and strength. (5/5)