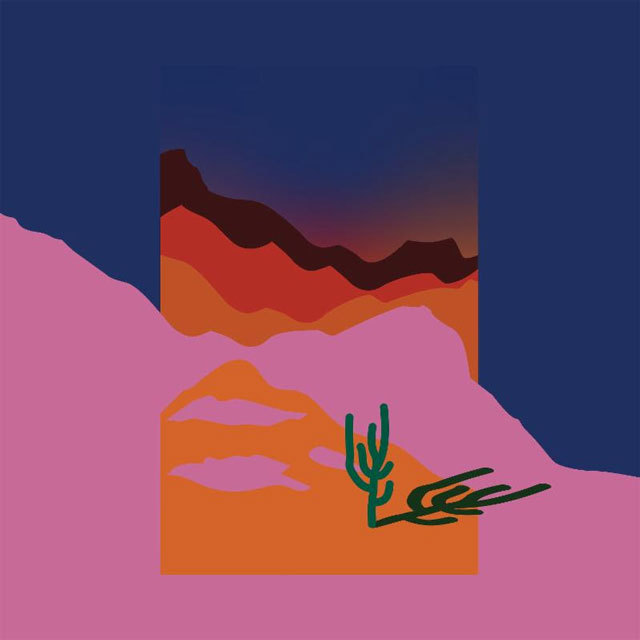 Last year, French musician Amélie Rousseaux abandoned the streets of Paris for the beaches of Los Angeles and recorded her debut album under the moniker Sofia Bolt. The influence of the change of scenery is apparent with dreamy, lo-fi tracks that feature beachy and sea-influenced sounds. The string arrangement on the title selection even mimics the sounds of seagulls and ocean winds. The album’s standout cut is the ’90s–garage-rock influenced “Get Out Of My Head,” on which Rousseaux’s moody vocals and jaded lyrics contemplate how to finally expel the hold a former lover still has on her psyche. (5/5)