French Vanilla's "How Am I Not Myself?" Is An Identity Exploration Dance Party 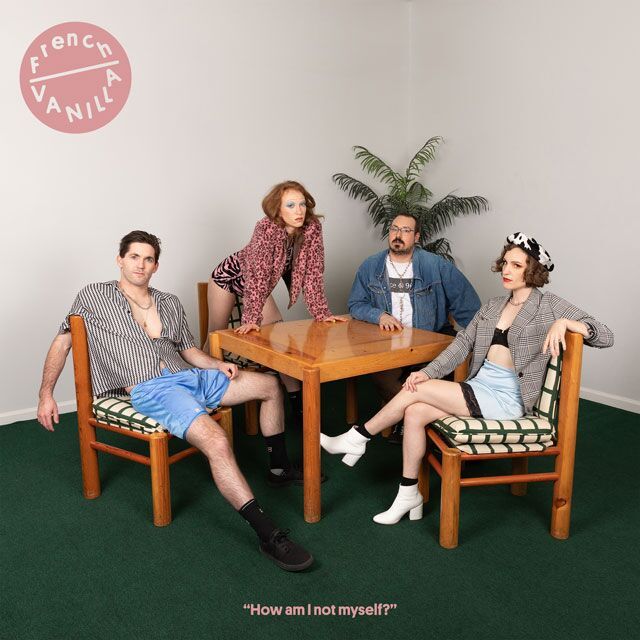 FRENCH VANILLA
How Am I Not Myself?
(Danger Collective)

French Vanilla knocks us into the next wave of empowered post-punk with the nostalgic yet fresh How Am I Not Myself? Stylistically, the band has taken notable cues from the no-muss, all-fuss riffs of the ’70s and the brazenly woke riot sounds of the ’90s—add in a sax and you’ve got French Vanilla. The quartet’s sophomore album feels West Coast to the core, but poppier than the band’s debut. You’ll need to see the group live to fully appreciate it, but still, this identity exploration dance party is pretty good. French Vanilla aims to get you moving, even moshing, and will leave you asking yourself all the right questions. (3/5)

How Am I Not Myself? was released June 7, 2019. This article originally appeared in the July/August 2019 print edition of BUST Magazine. Subscribe today!

Tags: French Vanilla , music review , album review
Support Feminist Media!
During these troubling political times, independent feminist media is more vital than ever. If our bold, uncensored reporting on women’s issues is important to you, please consider making a donation of $5, $25, $50, or whatever you can afford, to protect and sustain BUST.com.
Thanks so much—we can’t spell BUST without U.