DOOMSQUAD's Latest Record Is Worth The Wait 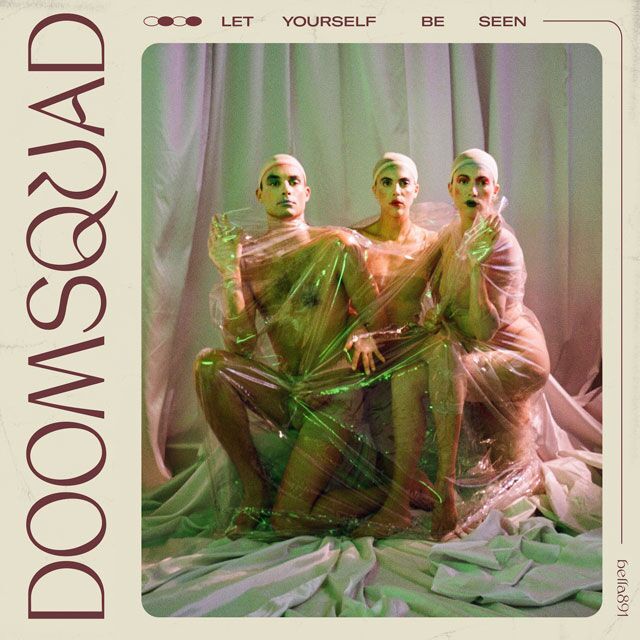 DOOMSQUAD took a pregnant pause between projects before unleashing its latest, Let Yourself Be Seen, and it was well worth the wait. The band’s 2016 album Total Time showed considerable progress from the three siblings, and this time they’ve challenged themselves even more. Let Yourself Be Seen is part homage to their inspirations, part social commentary, and part steady grooves. Tracks like “General Hum” and “Let It Go” mix poignancy with sonic versatility, as “Dorian’s Closet” brings designer dance rhythms while honoring N.Y.C. fashion icon and drag queen Dorian Corey. The most dynamic aspect is the trio’s ability to meld multiple genres while weaving in multiple messages. DOOMSQUAD doesn’t disappoint. (3/5)

Let Yourself Be Seen was released May 10, 2019. This article originally appeared in the July/August 2019 print edition of BUST Magazine. Subscribe today!