Stef Chura's "Midnight" Is A Success 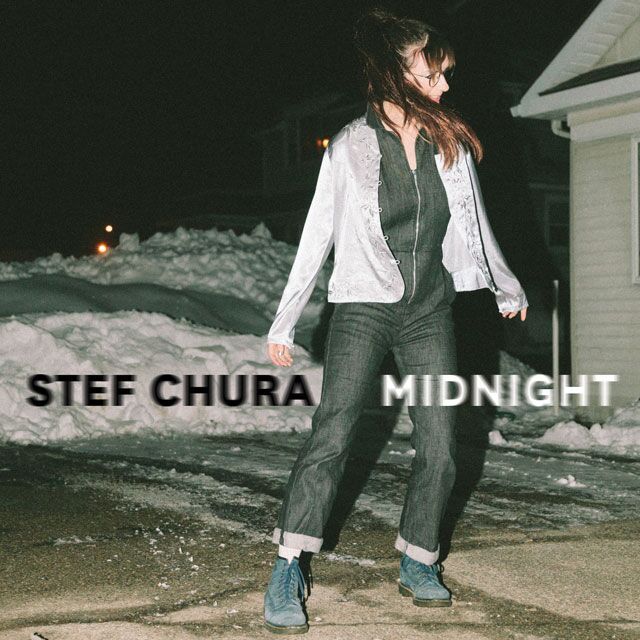 “All that you do/Formed into truth/You take it or leave it,” Stef Chura offers on “Degrees.” The Detroiter’s style has been honed while on this messy quest for her truth, and on her second release, Midnight, Chura is still deep in those chaotic trenches, but this time she brought a map. Midnight’s sonic direction is pulled into shape by Will Toledo (Car Seat Headrest) who adds pumped-up layers of instrumentation, letting Chura take a breath and settle in, her live wire of a voice percolating and exploding with aplomb. Chura’s guitar burns fiercely and cheerfully amid the rockers. And that burn is still present even when the guitar exits the scene. (5/5)

Hand Habits Explores The Idea Of Change On "Placeholder"

Tags: Stef Chura , music review , album review
Support Feminist Media! During these troubling political times, independent feminist media is more vital than ever. If our bold, uncensored reporting on women’s issues is important to you, please consider making a donation of $5, $25, $50, or whatever you can afford, to protect and sustain BUST.com. Thanks so much—we can’t spell BUST without U.