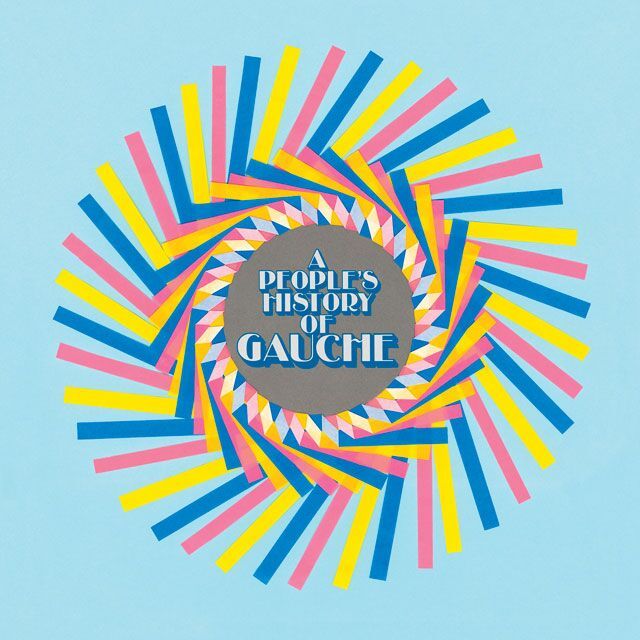 With members of Priests and Downtown Boys in its ranks, Gauche’s music is a firestorm of defiant energy, pogo-stick rhythms, and riotous saxophone solos. The D.C. power-punk band’s debut album, A People’s History of Gauche, releases all of the anxiety and frustration of trying to survive within the claustrophobic confines of modern America. In just 36 minutes, Gauche runs a thread through colonization, the chronic impunity of white people’s violence toward people of color, late capitalism’s boa-constrictor squeeze, toxic relationship dynamics, and the itchy feeling of being constantly surveilled. But A People’s History is by no means defeatist; when they scream “I’m running out of options and I’m tired of being empty-handed,” Gauche empowers listeners to organize and fight back against these oppressive forces (but also to take plenty of dance breaks). (5/5)

A People's History of Gauche was released July 12, 2019. This article originally appeared in the July/August 2019 print edition of BUST Magazine. Subscribe today!

Swearin' Is Back With New Album "Fall Into The Sun"

Tags: Gauche , Downtown Boys , Priests , music review , album review
Support Feminist Media!
During these troubling political times, independent feminist media is more vital than ever. If our bold, uncensored reporting on women’s issues is important to you, please consider making a donation of $5, $25, $50, or whatever you can afford, to protect and sustain BUST.com.
Thanks so much—we can’t spell BUST without U.