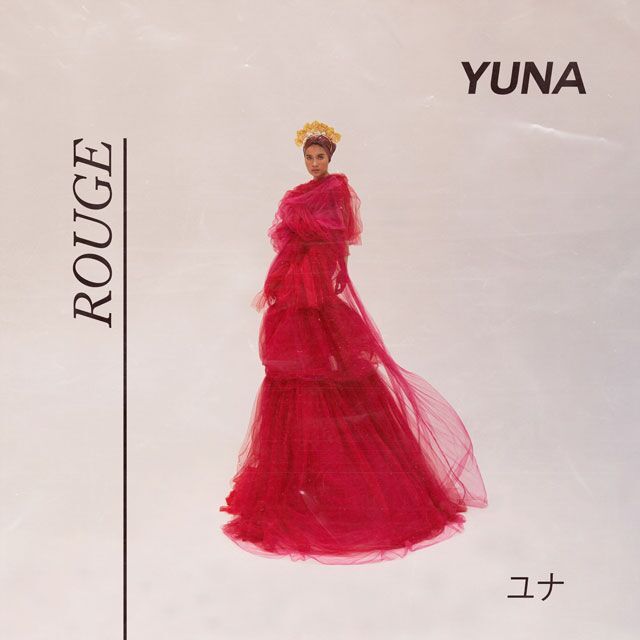 On Rouge, Malaysian artist Yuna brings that classic R&B sound that gained praise on previous albums, this time mixed with romping electrofunk beats. Half the tracks are collaborations with artists including Tyler, the Creator, G-Easy, and Little Simz, allowing Yuna to flex her universal talent to stand alongside such partners as a leveled, sultry vocalist. With gentle lyrics about growing up and moving on, “Amy” is a mellowed-out nostalgia trip, but for the summer, get ready to put “Blank Marquee” and “Pink Youth” on heavy rotation.

Tags: Yuna , music review , album review , Verve Forecast , music
Support Feminist Media!
During these troubling political times, independent feminist media is more vital than ever. If our bold, uncensored reporting on women’s issues is important to you, please consider making a donation of $5, $25, $50, or whatever you can afford, to protect and sustain BUST.com.
Thanks so much—we can’t spell BUST without U.