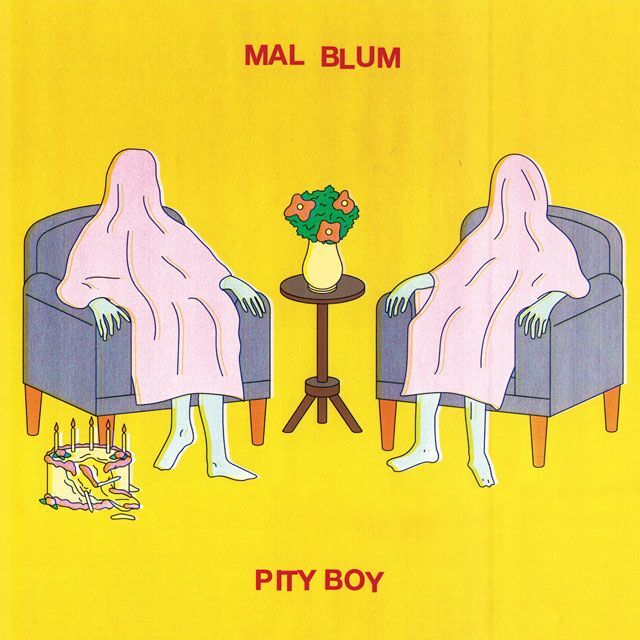 Mal Blum’s songwriting gives a refreshingly nostalgic nod to 1990s indie-rock anthems by way of buzzing guitars, spirited vocals, and infectiously catchy melodies. The band’s songs may have a cohesive, jangly, pop-punk feel, but they shift in dynamics from track to track (like how the sparse, lo-fi “Black Coffee” softly fades out as the fuzzed-out, guitar-driven “Did You Get What You Wanted?” crashes in). Witty and self-aware, Mal Blum’s lyrics tackle heavier topics of identity, relationships, and falling into unhealthy patterns with an optimistic perspective of working through such challenges to achieve progress. Try not to listen without tapping your feet, singing along, and cheering the band on. (5/5)

Laura Stevenson's "The Big Freeze" Is Dark, Cold, And Honest

Hand Habits Explores The Idea Of Change On "Placeholder"