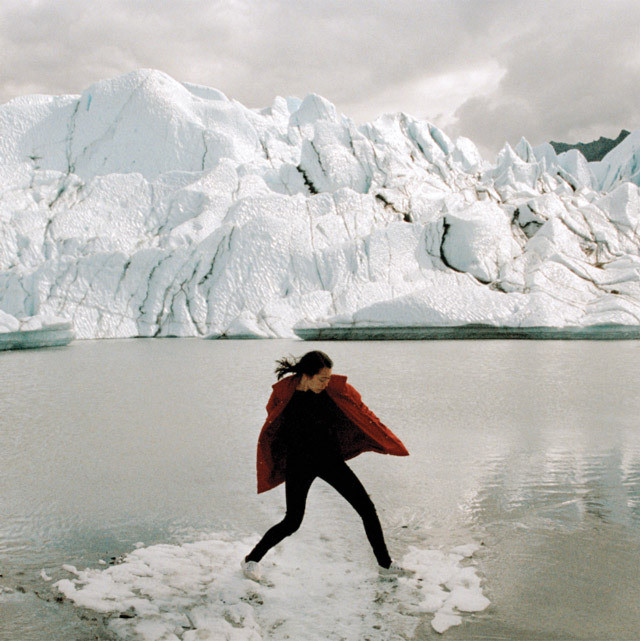 On her debut full-length, Sasami shows up strong, with an impressive arsenal of soundscapes and stories. The multi-instrumentalist, classically trained in French horn, wrote the self-titled album while touring with Cherry Glazerr, for whom she played keys. The content is personal; the lyrics like letters never sent and diary-style admissions to people from her past. Sasami sings over herself with an intimate candor that confesses as it shares. The instrumentation, however, gets playful: with bending guitar on “I Was a Window” and raucous pop sensibilities on “Not the Time,” Sasami deftly balances the introspection of her story with a backdrop that will make you move. (5/)