Details
BY BUST Magazine
IN Music
Published: 28 May 2019 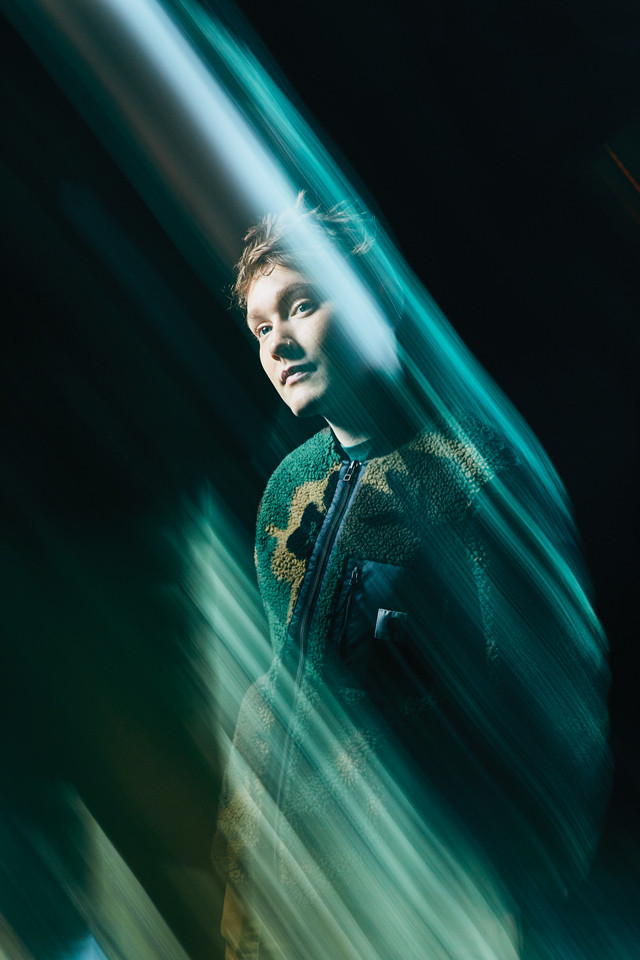 EVER STRUGGLED WITH the ongoing process of growing up and into yourself? Of course you have—and 23-year-old Bridie Monds-Watson, better known as the indie-folk artist SOAK, has, too. These growing pains are exactly what the Northern Irish singer-songwriter explores in her second album, Grim Town (Rough Trade), released in April. “You’re never prepared for it,” Monds-Watson says about getting older. “I thought the older you got, the easier things got because you knew more—so not true.” Here, the artist behind 2015’s Mercury Prize-winning debut Before We Forget How to Dream discusses her new album and the endless complications of becoming who you are.

You’ve said Grim Town tackles the idea of growing up. Has music helped you confront this concept you’ve mentioned of being a “life trainee”?

Big time, yeah. On my first record, I felt like I knew exactly who I was and what I wanted to do. And then in the past four years, I lost any idea of that and had to start again. I think all the music I was listening to and all the music I was making was a big step in working out what was going on.

Both of your records start off upbeat and slowly become more melancholy. Tell me about that choice.

I wanted “Get Set Go Kid” [on Grim Town] to set the scene: it’s sad and lonely in an apartment in the middle of the city. And then from there, I wanted the album to explore being in a rut and having highs and lows and eventually finding your way out of the rut and out the other side. Also, I just think albums are better when they end on a sad note.

Have you thought about what Grim Town would look like if it were a physical place?

It’s really industrial, derelict, gray and cold—but also warm, like if Joshua Tree were a city and, I don’t know, the garbage disposal didn’t work and all the people were underpaid. Just the most miserable thing is what I always pictured Grim Town as, but also kind of kooky in its own way.

But maybe, there’s also still light in a place like that.

Yeah, finding the light at the end of that tunnel—that’s a big part of the album.

Common Holly Is The Innovative Indie Artist You Need to Hear: BUST Interview

Tags: SOAK , music , northern Irish , singer-songwriter
Support Feminist Media!
During these troubling political times, independent feminist media is more vital than ever. If our bold, uncensored reporting on women’s issues is important to you, please consider making a donation of $5, $25, $50, or whatever you can afford, to protect and sustain BUST.com.
Thanks so much—we can’t spell BUST without U.