Details
BY BUST Magazine
IN Music
Published: 24 May 2019 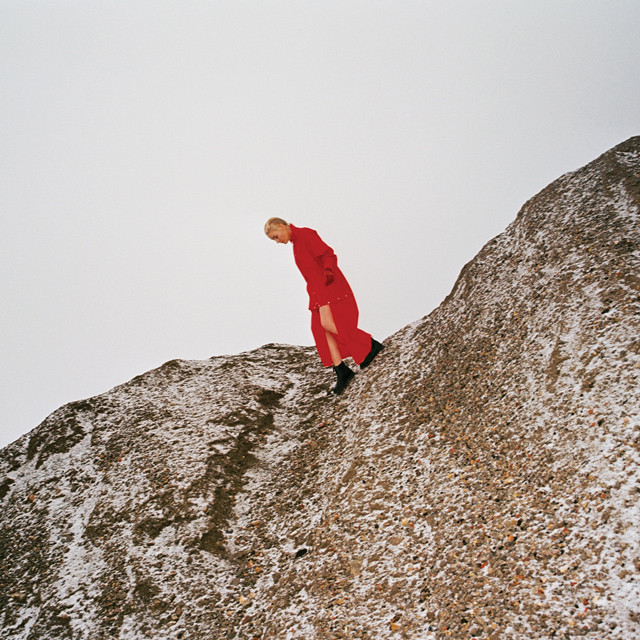 On her fifth LP, Welsh artist Cate Le Bon continues creating “maxi-minimal deconstructionist music.” Across Reward, shrouds of simplicity crumble and morph to reveal circuitous structures. “Home to You,” for instance, begins as a vaguely tropical tune that builds into a pleasantly disorienting fog by the five-minute mark. “Mother’s Mother’s Magazines” is a brittle meshing of new wave and art rock somewhere in the realm of Suburban Lawns/Brian Eno fresh out of Roxy Music, as is the playfully eerie “Magnificent Gestures” where Le Bon sings, “She was born with no lips/Drip drip drips” in a coolly robotic soprano. Elsewhere are melancholic traces of Nico and Bowie, but those are only more surface-level reference points in Le Bon’s peculiar mix that joins the mechanical with the organic by taking it all apart. The Reward is when you take another listen. (4/5)

Reward is out May 24, 2019. This article originally appeared in the May/June 2019 print edition of BUST Magazine. Subscribe today!