Laura Stevenson's "The Big Freeze" Is Dark, Cold, And Honest

Details
BY BUST Magazine
IN Music
Published: 16 May 2019 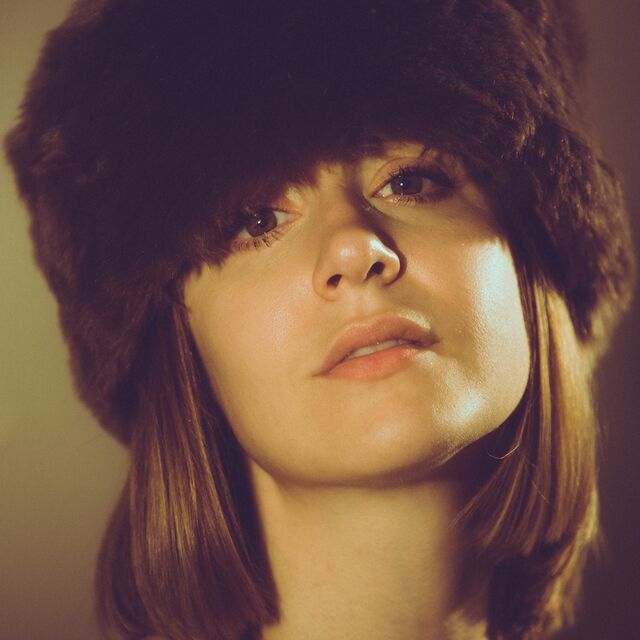 Dark, cold, and empty is the direction Laura Stevenson takes on The Big Freeze, a reference to Earth’s worst case scenario. Still, there’s something inviting about her dystopian pop focused on compulsive skin picking (“Dermatillomania”) and doomed long-distance love (the soaring “Living Room, NY”). Recorded in the dead of winter in her childhood home, Stevenson’s fifth record pulls no punches, admitting on “Lay Back, Arms Out” there’s a “sweetness to that” kind of unflinching honesty regarding loneliness and distance. “I am honest” Stevenson cries out over and over on bittersweet “Big Deep V2” and nine tracks later, you’ll be happy she was. (5/5)

The Big Freeze was released March 29, 2019. This article originally appeared in the May/June 2019 print edition of BUST Magazine. Subscribe today!