Aries’ “Juramento Mantarraya” Will Have You Seeing Sounds

Details
BY BUST Magazine
IN Music
Published: 08 May 2019 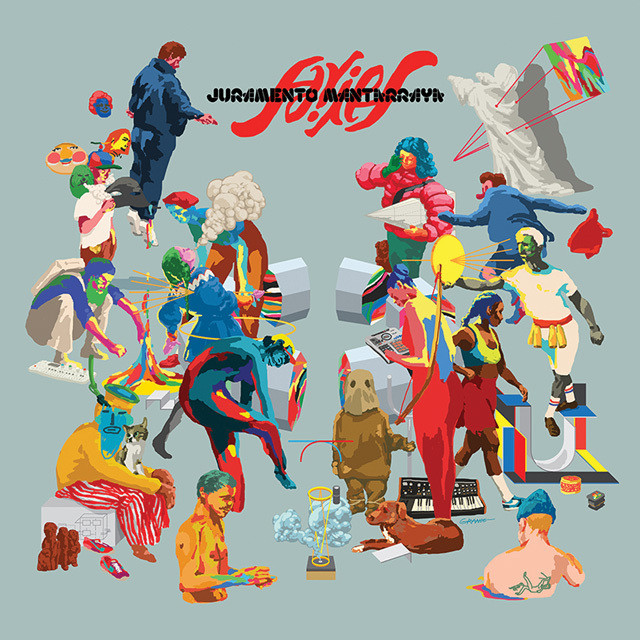 Aries’ fourth album, Juramento Mantarraya, is a burst of sunlight to usher in spring. It’s not surprising that musician and producer Isa Fernández Reviriego recently scored a video game, as tracks such as “Space Cake” reveal an effervescent chiptune influence. Aries mixes twee vocals and layers of shimmering sounds in a manner reminiscent of indie electronic artists like Animal Collective and Múm. When the relentless energy gets a bit overwhelming, the dreamy “El camino” and “Un gran puente” offer breathers from the rigorous pace of the rest of the album. This is a bright, cheerful record full of surprises.

Juramento Mantarraya was released by April 26, 2019. This article originally appeared in the May/June 2019 print edition of BUST Magazine. Subscribe today!