Details
BY BUST Magazine
IN Music
Published: 07 May 2019 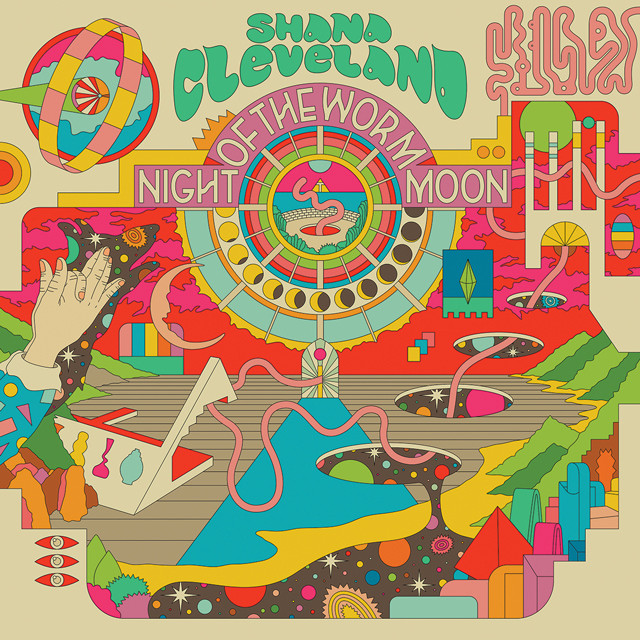 It’s all cosmically good vibes on Shana Cleveland’s second solo album. Recorded during 2017’s solar eclipse, the La Luz frontwoman’s latest is partially inspired by a documentary about an alien-worshipping cult. But really, Cleveland’s worshipping at the altar of jazz Afro-futurist Sun Ra, who inspired the title track, a string-laden ode to being a fly on the wall. She also bows down to uncertainty on the woozy “I’ll Never Know” and UFO sightings on the psychedelic dirge “The Fireball.” All this mind-bending turns Cleveland’s record into a surprisingly soothing fever dream you won’t want to wake up from. (4/5)