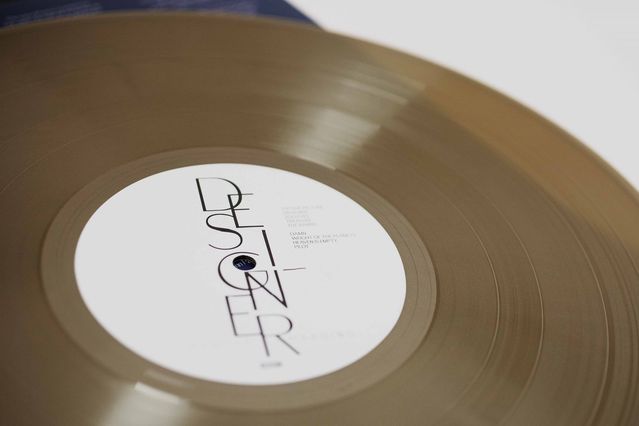 Like a musical method actor, New Zealand’s Aldous Harding goes all in on Designer with shape-shifting personas, setting moods and conjuring emotions through highly evocative vocals. Her voice plays the starring role on songs like “Heaven Is Empty” and “Damn,” which feature simple and sparse instrumentation—at times just an acoustic guitar or a lulling piano melody. Yet her vocals also blend beautifully into more complex arrangements like the swirling mid-tempo “Zoo Eyes.” From album opener “Fixture Picture,” where she sings with a cheery, almost childlike affectation, to album-closer “Pilot,” where she gets dramatically deep, heavy, and evocative of Nico, Harding fills every vignette with unique dynamics and delivery. 5/5