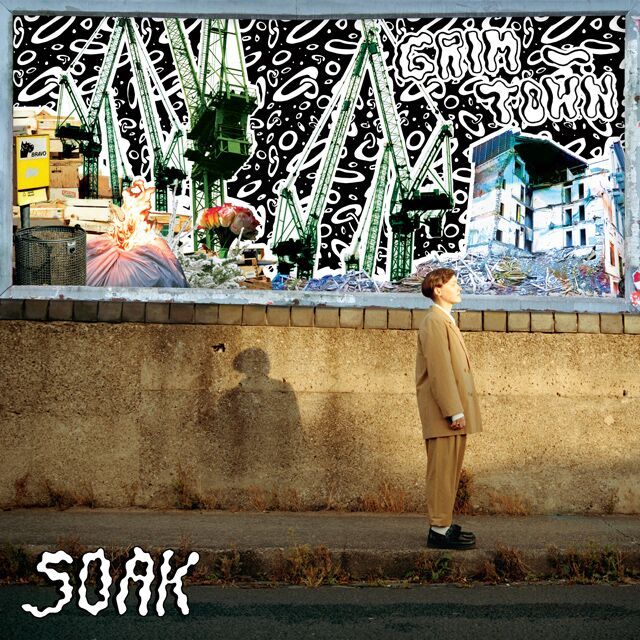 Bridie Monds-Watson, known musically as SOAK, blazed into our hearts with her Mercury Prize-nominated debut in 2015. And if this album is any indication, we’ll just leave a permanent space for her there. Steeped in youth and fear, restlessness and optimism, Grim Town uses a bright pop palette to unpack the cool, dark haze of being a 20-something going everywhere and nowhere, all at once. Whether it’s the atmospheric waves of “Get Set Go Kid” or the bittersweet shine of “Maybe” and “Deja Vu,” Monds-Watson taps perfectly into that claustrophobic need to both confront the pain and dance it away, and we’re here for every step. 5/5