DAWN Continues To Flex Her Versatility On "New Breed" 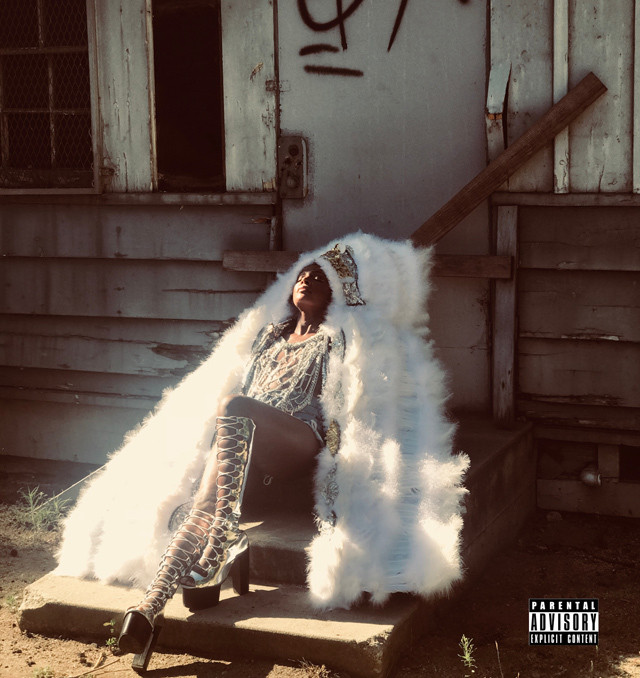 DAWN (aka Dawn Richard) opens her fifth solo album, new breed, with a My So-Called Life reference. If that’s not reason enough to listen to it in its entirety, then what is? Well, her hypnotic voice is another reason, as evidenced by cuts like the title track and “Dreams and Converse.” Meanwhile, songs like “Spaces” and “Sauce” thoroughly utilize strong production to show the versatility of her vocals. Even the “Outro” is full of vibes. Considering Richard has co-written and co-produced the brunt of this album, you can feel how personal it is. We’re just lucky to be invited to listen. (4/5)

Big Freedia Hustles In Salt Cathedral’s “Go And Get It”