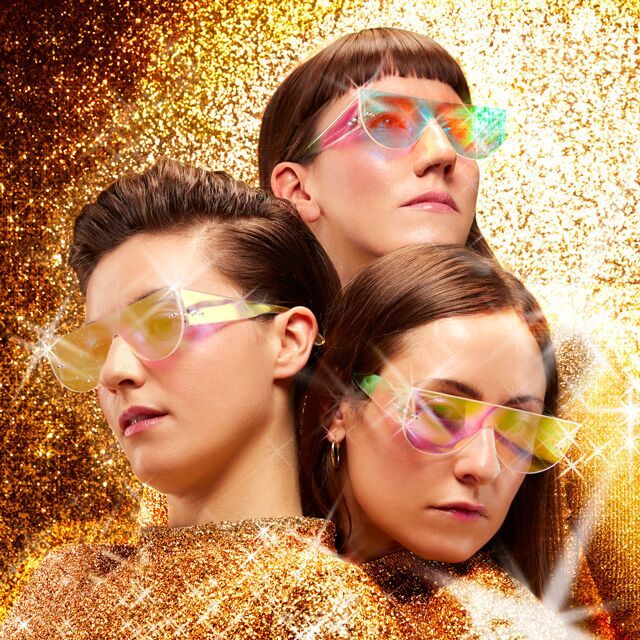 On Big Wows, Stealing Sheep departs from the familiar, exploring life with technology in the digital age. The band excels both instrumentally and lyrically, building neon pop with drum machines, synthesizers, and sequencers. There is serious storytelling here that plays between optimistic and cynical, with a conversational bend that makes each track easy to hang onto. “Girl” gives a percussive nod to Oingo Boingo, while “Just Dreaming” turns inward. The single, “Jokin’ Me,” best exemplifies what this album is about: sugary digital dance beats with soft, beatific harmonies, vocals like a shrug, and lyrics that are earnest and from the heart. 3/5

SPELLLING's "Mazy Fly" Is Heavy, Ominous, And Full Of Surprises