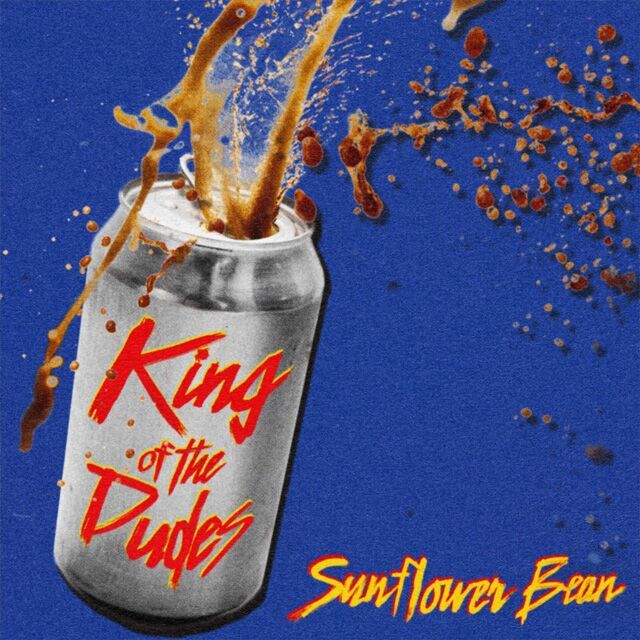 On Sunflower Bean’s new EP, King of the Dudes, the New York trio abandons some of the gloom of its debut EP, Show Me Your Seven Secrets, and strikes out toward something that sounds a lot more like fun. “King of the Dudes” is a ’70s-tinged kiss-off anthem, “Fear City” burbles over with one of the best melodic hooks the band has ever produced, and “Come For Me” features bolts of four-on-the-floor guitar that sound like (dare I invoke him?) early Prince. At times, the gender politics of the record come off a bit forced, but overall, it’s nice to see Sunflower Bean a bit more animated. 3/5

King of the Dudes was released January 25, 2019. This article originally appeared in the March/April 2019 print edition of BUST Magazine. Subscribe today!