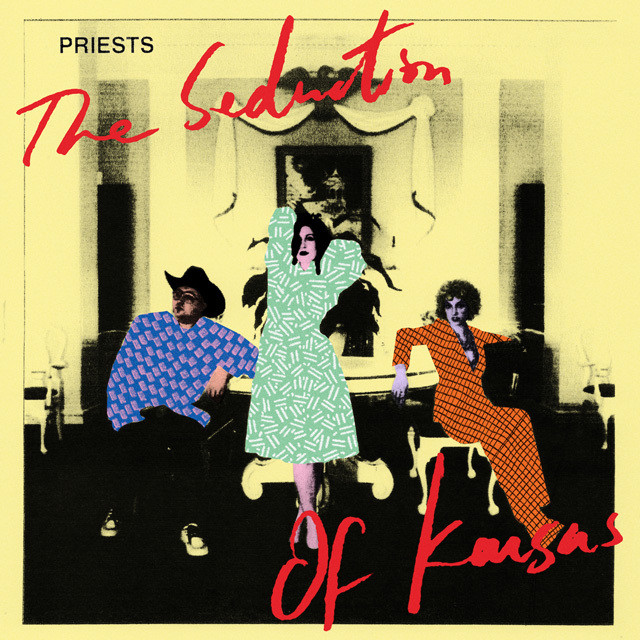 Though Priests has been playing seething, smart post-punk since 2011, it was 2017’s Nothing Feels Natural that proved the band is making the most interesting political music around. The Seduction of Kansas ups the ante with dizzying guitar work and a critical, smirking outlook, examining artifacts of Americana that distort as you get close. Opening banger “Jesus’ Son” proclaims, “I’m young and dumb and full of come...I think I’m gonna hurt someone.” The poppy title track swishes with a paranoid beat as delirious vocals call out the U.S. as “a drawn-out charismatic parody of what a country thought it used to be.” Other tracks like “YouTube Sartre” and “I’m Clean” question the moral high ground. You’ll want to approach this album from many angles and take your time unraveling it. (5/5)

The Seduction of Kansas was released April 5, 2019