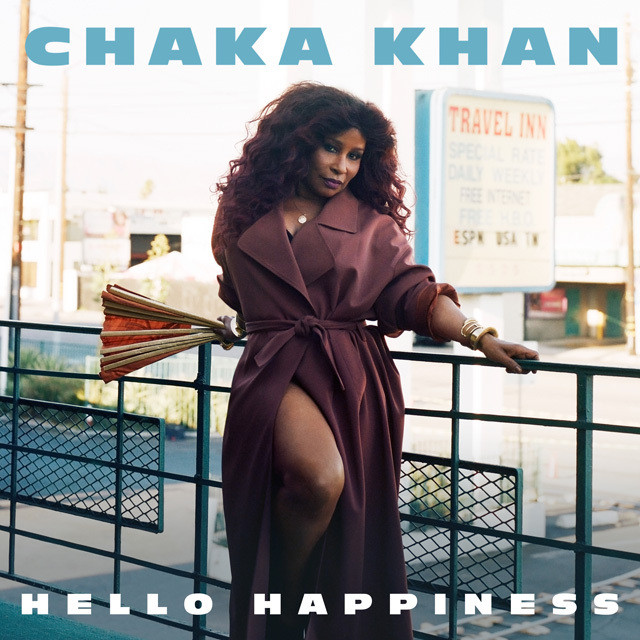 It’s been over a decade since the legendary Chaka Khan released a solo album. She returns with Hello Happiness, a project that blends her inimitably classic vocals with modern-day soundscapes. The title track features soul, funk, and synths, while “Like a Lady” brings a retro-meets-futuristic vibe. The distortions on “Don’t Cha Know” and “Too Hot” are nothing short of masterful. Other songs like the intoxicating “Like Sugar” and the smooth “Ladylike” prove Khan hasn’t lost her touch. Hello Happiness welcomes a new iteration of Queen Chaka Khan—an inspiring, timeless classic. Short but sweet, this project will stay in rotation. (4/5)

Janet Jackson, Chaka Khan And Chic Nominated For The Rock And Roll Hall Of Fame