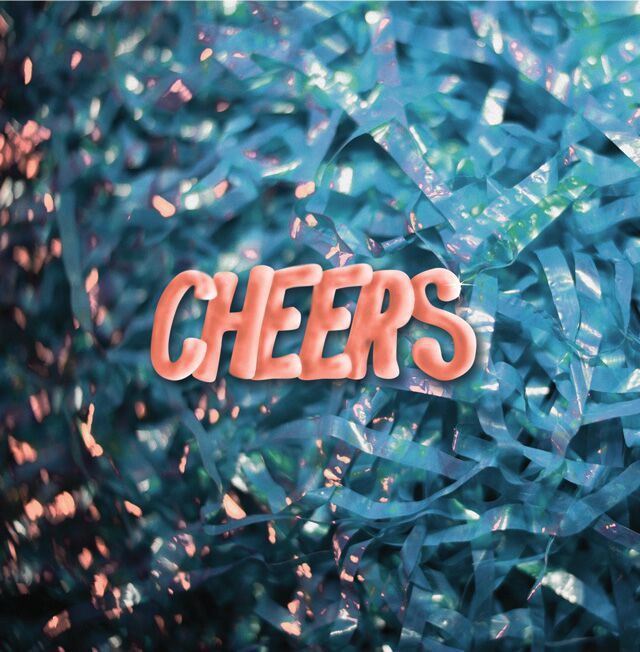 The Wild Reeds sound like sunshine. Even Cheers’ most haunting moments have something of the California sky in them: airy guitars, warm harmonies, and a beach-town pace. But this third album—the band’s first since 2017’s blindingly good The World We Built—uses those Pacific Coast Highway soundscapes to unlock a totally fresh perspective. From salt-air anthems like “Moving Target” to slow-and-low ballads like “Don’t Pretend,” members Kinsey Lee, Mackenzie Howe, and Sharon Silva lean wholeheartedly into their stylistic differences here, winking at mid-century folk, ’70s-glam, and little pockets of hip-hop along the way. PSA: Do not sleep on this one. (5/5)

Get Ready To Take On The World With Chantal Claret’s ‘Conquistadora’: BUST Premiere

The COATHANGERS Are Back, Giving Us A Hell Of A Ride With "The Devil You Know"