Ex Hex Are Tearin' It Up On Tour 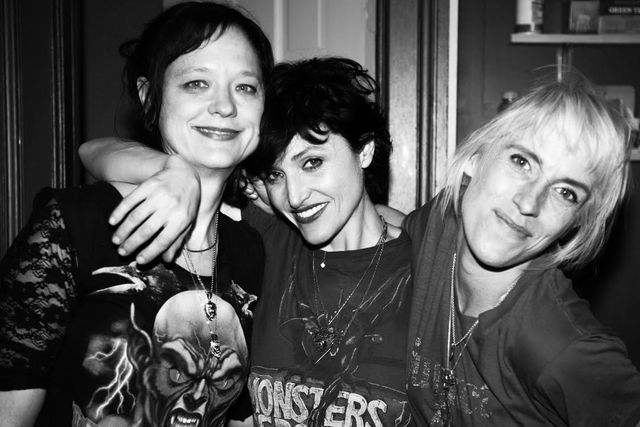 Ex Hex were in fine form Thursday night when they blew the roof off of The Bowery Ballroom in NYC.  Performing songs from their first album Rips as well as from their new release It’s Real on Merge Records (see BUST's review in our March/April 2019 print edition). The band’s members, Mary Timony on guitar and lead vocals, Betsy Wright, guitar and vocals, and drummer, Laura Harris, played an electric, high energy show. Songs like ‘Tough Enough,’ ‘Another Dimension,’ and their new single ‘Rainbow Shiner’ rocked the very appreciative, capacity audience who grooved through out their killer set. Ex Hex will be on tour until September, so do not miss seeing for yourself how great they rock. For tour info, visit meregerecords.com. 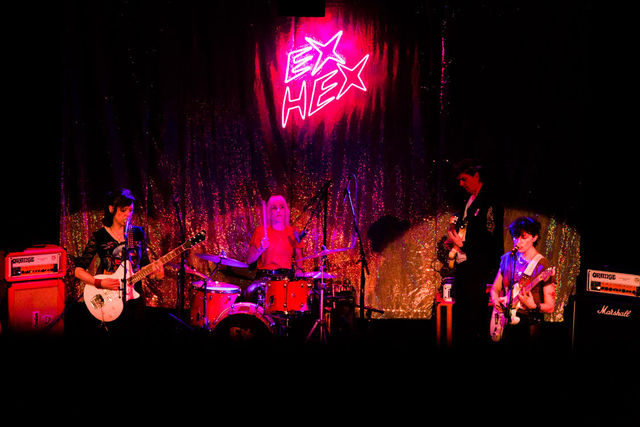 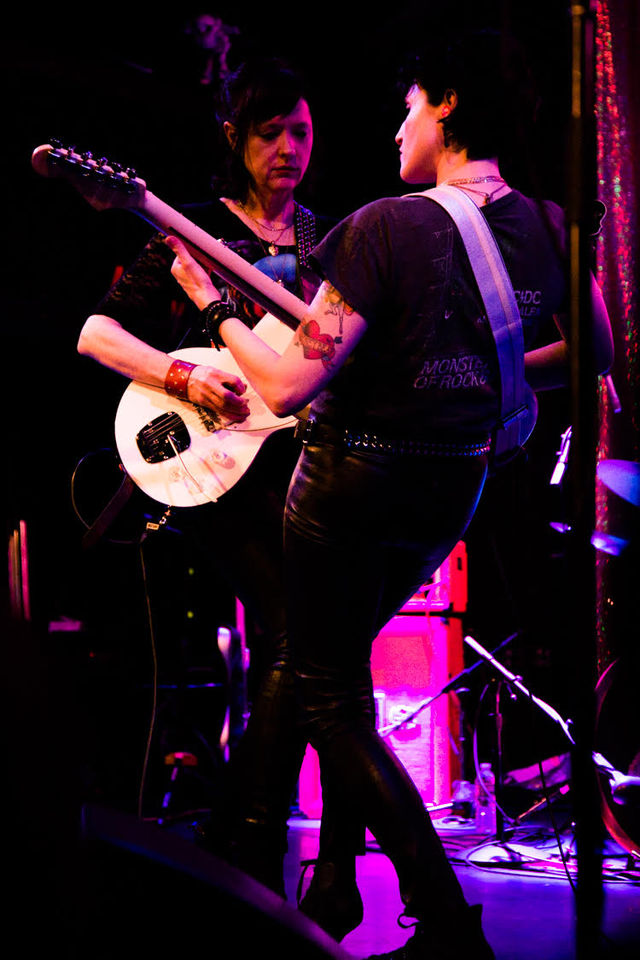