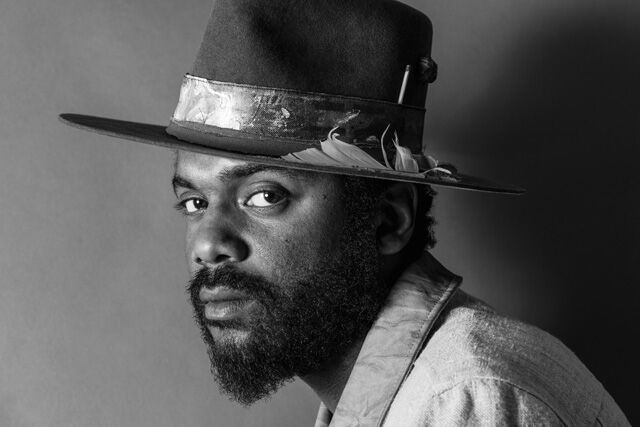 Gary Clark Jr. is a tall, quiet, mesmerizing drink of water with the handshake of a man who uses his hands for a living. Years of playing guitar have led to the singer/songwriter’s thrilling third album, This Land, a new blues-rock collection that forces listeners to confront the harsh realities of living in America. An Austin native, the 34-year-old pushes past the boundaries of what people think he should be to create a sound all his own.

Barack Obama once called Clark “the future of music,” and with influences that include Pinetop Perkins, Johnny “Guitar” Watson, Stevie Ray Vaughan, Prince, Stevie Wonder, Michael Jackson, Swizz Beatz, and Common, it’s easy to see how he became a genre-bending master. Even his personal “Salvation Armani” style is a mix of timeless pieces—like a sharp leather jacket worn with a turquoise bracelet and a hat tilted in homage to Michael Jackson. But his threads weren’t always on point. Years ago, an ex-girlfriend threw out all his clothes in an effort to get him to transform his look. And his cousin—W.C. Clark, legendary godfather of Austin blues—once stopped Clark on the street to tell him he needed to dress better for the stage.

Before Clark became the powerhouse he is today, he was an introverted child. “I was a quiet, calm, collected kid, didn’t say much,” he reveals when we sit down to chat in N.Y.C. “Once I got that guitar [when I was 12],” he says, “I was like, This is the partner I needed.” Playing the guitar gave Clark a voice. “As soon as I got that electricity through them strings, I could express all the things that I hadn’t been able to express before.” When he was 14, he went to a blues club for the first time, and the older musicians there embraced him and taught him a valuable lesson: “It’s not your turn all the time.”

Well, it’s definitely Clark’s turn now, if the reception for “This Land” is any indication. The video for the single, directed by Savanah Leaf, racked up over half-a-million views its first week on YouTube in January. Cinematic in scope, the mini-movie features powerful images of children standing on Confederate flags and later watching a Confederate flag burn. When asked about the intent behind the emotional track, which confronts racism head-on,  Clark explains, “If we’re going to call this one nation under God, and salute the flag, let’s make it make sense. I’m going to be your neighbor. You’re going to be my neighbor. We’re here.” 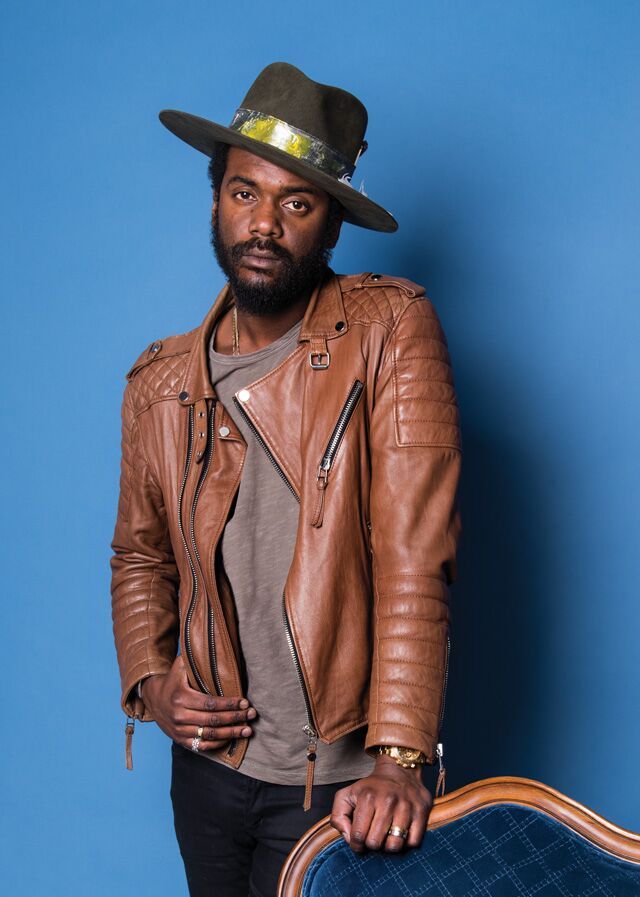 Janelle Monáe, Before "Dirty Computer": From The BUST Archives