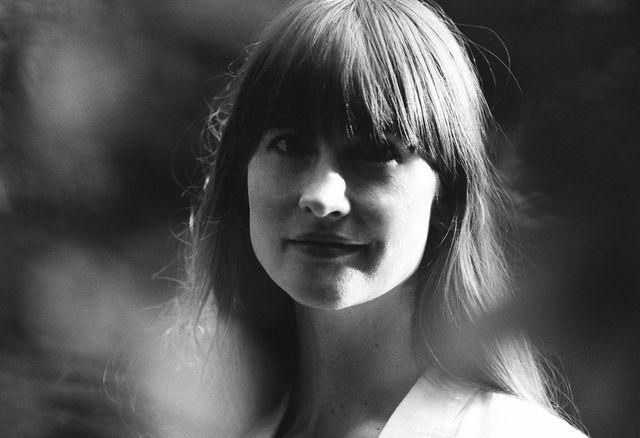 Erika Spring, of the bands Au Revoir Simone and Nice as Fuck, is back with a new EP called Scars, her first release since her solo debut in 2012.

The songs on Scars are sparse and sorrowful, colored by Spring’s journey towards motherhood.  Written alongside music partner Homer Steinweiss, Spring says about one of the songs on this EP: “We wrote the track ‘Scars’ around the time that I had an early miscarriage. The song came together so naturally at the piano, and the words just spilled out. They're so clearly addressing that experience of loss, but I don't think I realized it at the time.” Spring’s voice is cool and detached, yet not without emotion, layered over soft piano keys and precise percussion. She and Homer Steinweiss have explored new musical frontiers together, experimenting with a korg polysix, a synth that once belonged to Steinweiss’s father. The finished product is an ethereal body of work that invites contemplation.

Scars is out now from Cascine.

Singer-Songwriter Meg Mac On Her New Song, "Something Tells Me”

Tags: Erika Spring , Au Revoir Simone , Nice as Fuck , music review , indie music , Scars , music review , Au Revoir Simone, , Nice as fuck, , Erika Spring, , Scars,
Support Feminist Media!
During these troubling political times, independent feminist media is more vital than ever. If our bold, uncensored reporting on women’s issues is important to you, please consider making a donation of $5, $25, $50, or whatever you can afford, to protect and sustain BUST.com.
Thanks so much—we can’t spell BUST without U.