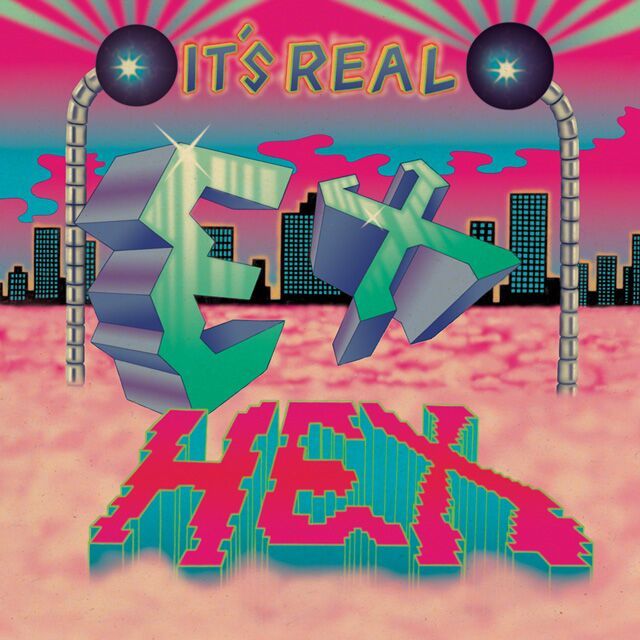 It’s Real, Ex Hex’s second album, is energetic without being messy, and it’s indicative of the band’s approach to music: big and raucous, but carefully crafted. The record starts strong with “Tough Enough,” which features lead singer/guitarist Mary Timony’s signature tight riffs. As with their 2014 debut, Rips, the D.C. trio evokes ’70s rock bands like the Runaways, packing a punch with songs like the booming single “Cosmic Cave” and the summer-montage-worthy track “Diamond Drive.” A three-piece may be traditionally considered small, but make no mistake: Ex Hex is capable of massive sound. 4/5