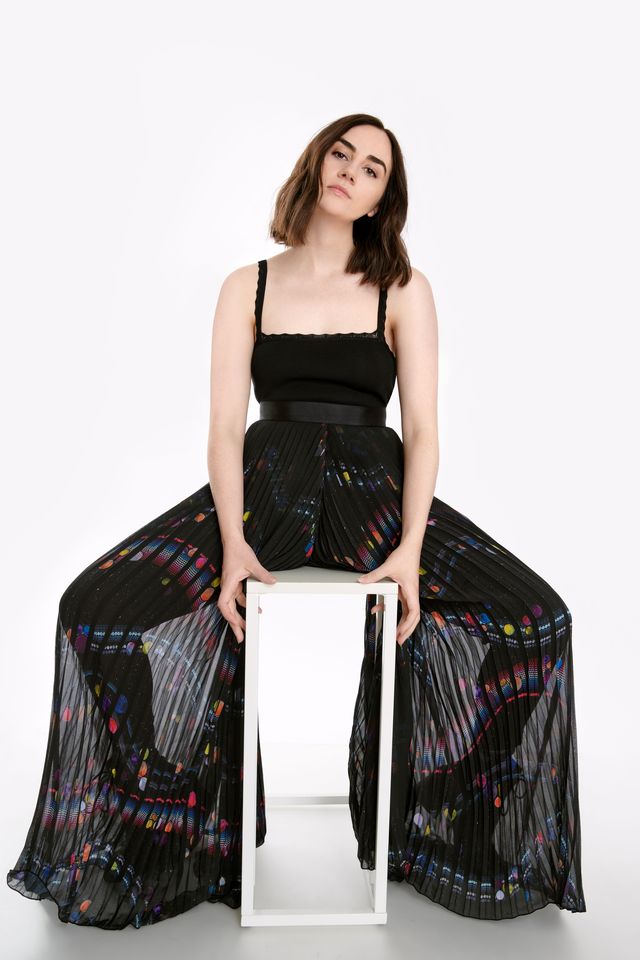 Meg Mac finds it impossible to effectively describe the sound of her music. Instead of searching for words to illustrate her unique tone, Mac says that she wants her live concerts to speak for themselves. She tells BUST in the middle of her US tour, “Performing live is the best part of it all. Touring and traveling. The best way to gain an insight [into my work] is to come to one of my shows. My live performance offers a much deeper understanding of what I do.” Inspired by like-minded artists such as Sam Cooke, Nina Simone and Patti Smith, Mac can quickly captivate an audience.

Below, Mac opens up to BUST about her ever-evolving relationship to music, what has surprised her most about American culture, and her biggest inspirations.

What was your relationship to music growing up?

I grew up in a big Irish family surrounded by music. There was always music playing somewhere in the house. Someone was always on the piano or singing. My mom was always singing Irish folk songs, playing the accordion and piano and my dad played a lot of soul records. He introduced me to artists like Ray Charles, Otis Redding, Nina Simone, Bob Dylan and Van Morrison. Music [has always been] everywhere.

Who are your biggest inspirations?

What are you working on right now?

My new album is coming out soon. Right now, I’m on tour in the US, then I’m off to Europe before going home for my Australian and New Zealand tour. 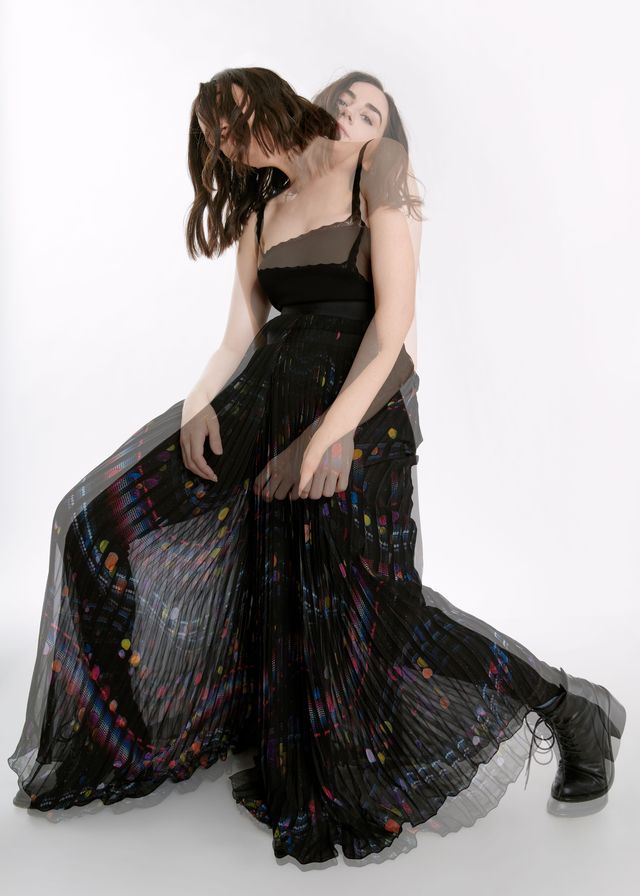 What do you think has surprised you the most about American culture?

I've learned a lot from touring here. I wasn't surprised, but there’s such great cultural diversity. One of my first tours of America was with D’Angelo; we drove from LA through the south and across to New York. We covered a lot of miles on that tour and I learned a lot. I plan to keep coming back.

It was one of the most inspiring experiences I’ve ever had. His music is so powerful. I loved watching them soundcheck. I used to listen in on their warmups and then I’d watch them play every night. The best was going out into the crowd and feeling it with everyone. His band are all amazing players.

Tell me about your new song “Something Tells Me”! What was the inspiration behind this song?

“Something Tells Me” is about the decisions and choices you make based on what other people tell you should or shouldn't do. The song is about not doing that anymore. It’s about trying to work out what makes sense for you and what you really want to do. I wrote this track with Sarah Aarons. We decided we wanted to work on something and when she was home in Melbourne we wrote it one day at the piano.

What is the most challenging part of being an artist for you?

Performing live is the best part of it all. Touring and traveling. It’s always impossible to effectively describe my music – the best way to gain an insight is to come to one of my shows – my live performance offers a much deeper understanding of what I do.

My challenge now is the guitar. I’ve been learning to play and I've started writing songs on guitar, but I want to play it live and incorporate into my shows.

Don’t give up, believe in what you do but always challenge yourself to be great, never accept anything less. After you’ve been doing this for a while you realize, no one else really [knows what they’re doing either]. 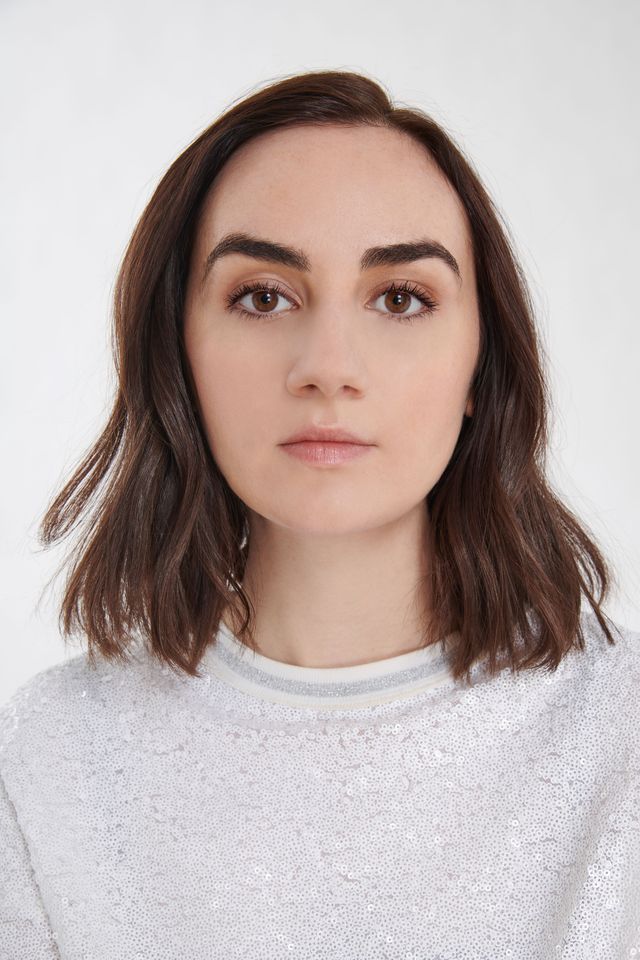 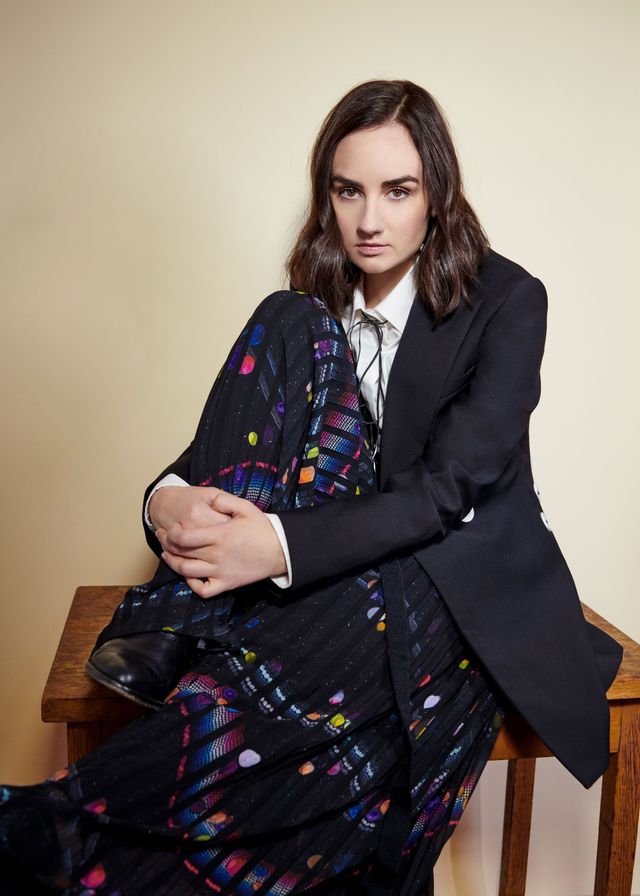 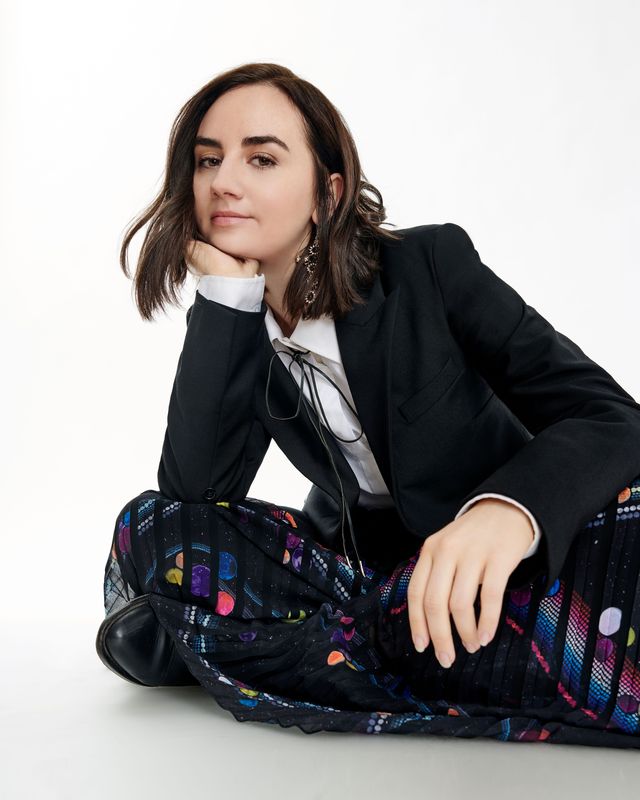 Willa Bennett is a 2017 ASME Ellie Award Finalist for overall use of social media, and a data-oriented multimedia content creator. Her work has been published in Teen Vogue, Nylon, Paper Magazine, Gay Times, Them, Out, Bustle, Cosmopolitan, Harper’s Bazaar, Marie Claire, Elle, and elsewhere.