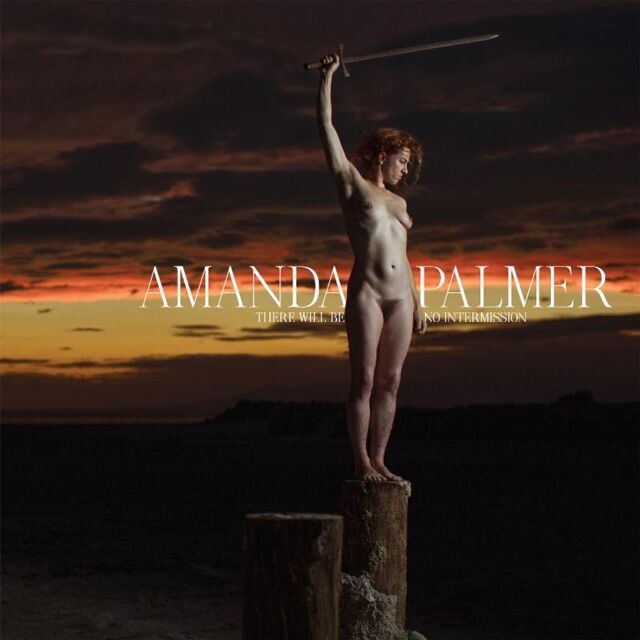 AMANDA PALMER
There Will Be No Intermission
(Cooking Vinyl)

Amanda Palmer’s crowdfunded new solo album is about life now. Her lyrics refer candidly to motherhood (“A Mother’s Confession”) and the deeper meanings we put on inanimate objects (“The Thing About Things”). Survival is key on this 20-track album, making it hard to get through in one sitting. This is not necessarily a bad thing, though, since pausing to take in “Drowning in the Sound,” a panic-driven climate-change tale, feels necessary. “The Ride,” an over-10-minute ghostly opus, compares life to a desperate rollercoaster ride. There’s hope, however, in despair. “It’s just a ride,” she sings, offering a much-appreciated mantra for 2019. 3/5

There Will Be No Intermission is out March 8, 2019

Amanda Palmer Reveals All The Delicious Details About Her New Album "There Will Be No Intermission" On BUST's "Poptarts" Podcast!