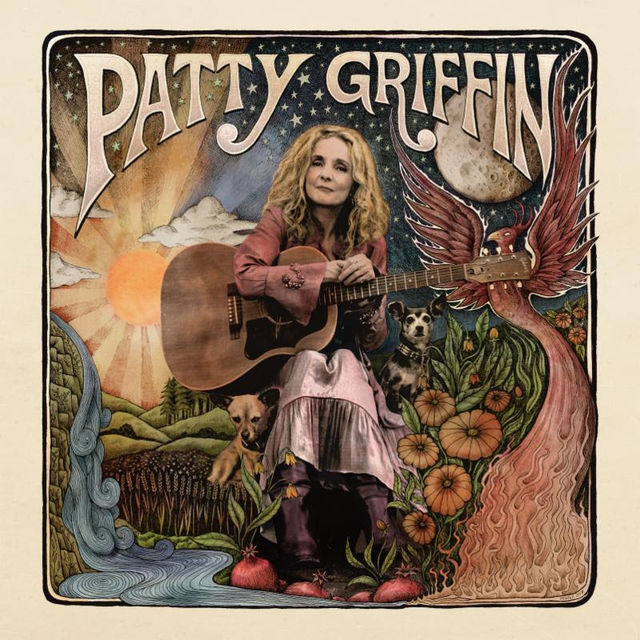 Singer-songwriter Patty Griffin has just released her 10th studio album eponymously titled Patty Griffin. Since her last release, 2015’s Servant of Love, Griffin has collected songs written during and in the aftermath of her defeat of cancer. This ordeal is reflected in the very personal lyrics and stripped-down sound of just Griffin and guitar, seasoned with little other instrumentation.

As usual, Griffin offers an eclectic mix of styles to enjoy. There’s the whimsical blues of "Hourglass," the straight-up americana sound of "Bluebeard," the haunting piano ballad "Luminous Places," the rockin’ "The Wheel," and the intimate and beautiful "River." Griffin’s voice is in excellent form here, and ex-beau Robert Plant lends his vocal prowess to the songs "Coins" and "What Now."

Ultimately, Patty Griffin is another milestone in Ms. Griffin’s excellent body of work. You can catch Patty live on tour in support of this great album. Please visit pattygriffin.com/tour for dates, cities, and venue information. 5/5 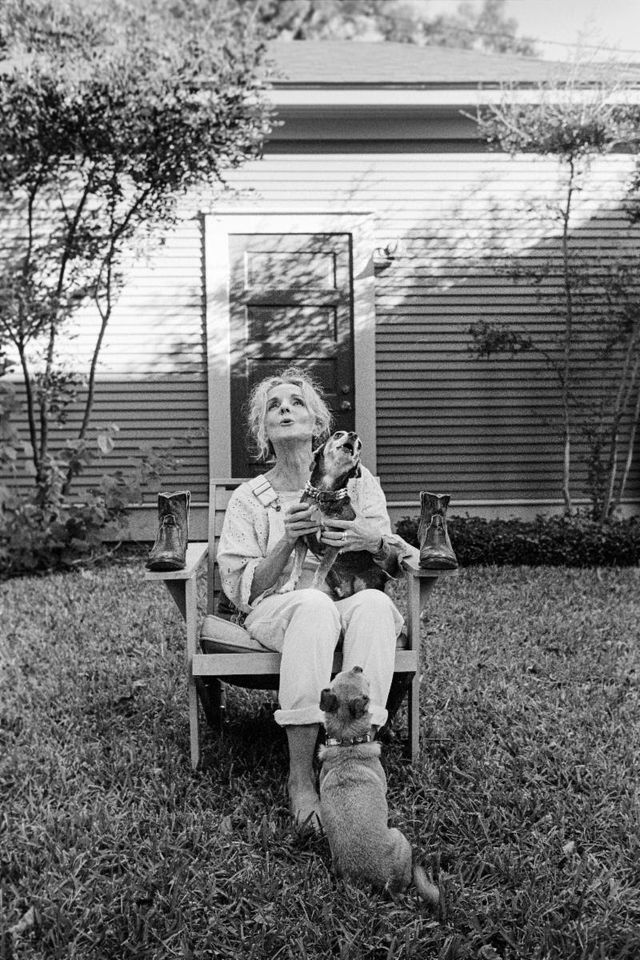 Mattiel’s Debut Album Is Your New Soundtrack for Kicking Ass

Tags: Patty Griffin , singer-songwriter , music review , album review , music review , album review , Patty Griffin
Support Feminist Media!
During these troubling political times, independent feminist media is more vital than ever. If our bold, uncensored reporting on women’s issues is important to you, please consider making a donation of $5, $25, $50, or whatever you can afford, to protect and sustain BUST.com.
Thanks so much—we can’t spell BUST without U.