The COATHANGERS Are Back, Giving Us A Hell Of A Ride With "The Devil You Know" 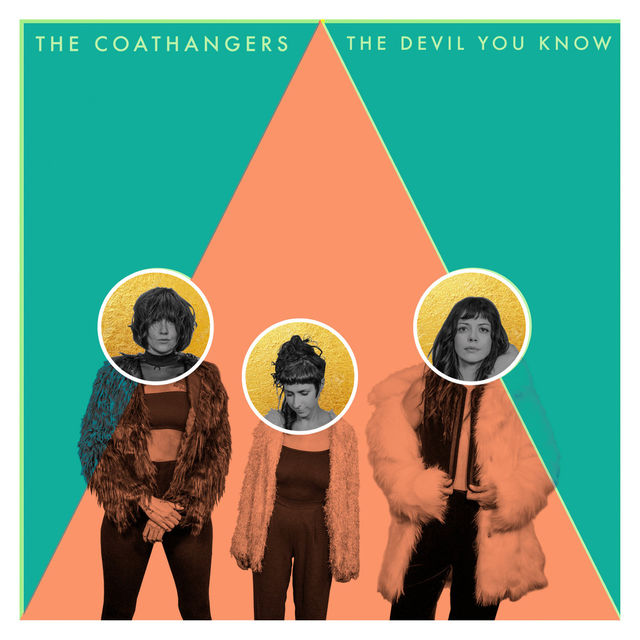 THE COATHANGERS
The Devil You Know
(Suicide Squeeze)

The Coathangers’ latest effort, The Devil You Know, is everything we’ve come to love about one of the best bands in contemporary punk rock. While the majority of the wrecker bears the bite mark of the signature Coathangers sound (see track “F the NRA”), the band also finds success in its forays into newer sonic territory. “Bimbo,” the album’s opener, and lead single, is sweet and sour in unmistakably pop, wow “Lithium,” the closer, is a stripped-down, melancholic ode/ballad/plea to the medication, complete with sound effects that will make you feel like you’re melting into fluffy tufts of unconcern. Simply put, the Coathangers have established themselves as masters of the punk tradition; they sound tight without sacrificing ferocity, and they wield a raw power that carries through to their records. 4/5

4 Women Folk Singers You Should Know About
SPELLLING's "Mazy Fly" Is Heavy, Ominous, And Full Of Surprises
Julia Jacklin's "Crushing" Offers Something For Everybody