SPELLLING's "Mazy Fly" Is Heavy, Ominous, And Full Of Surprises 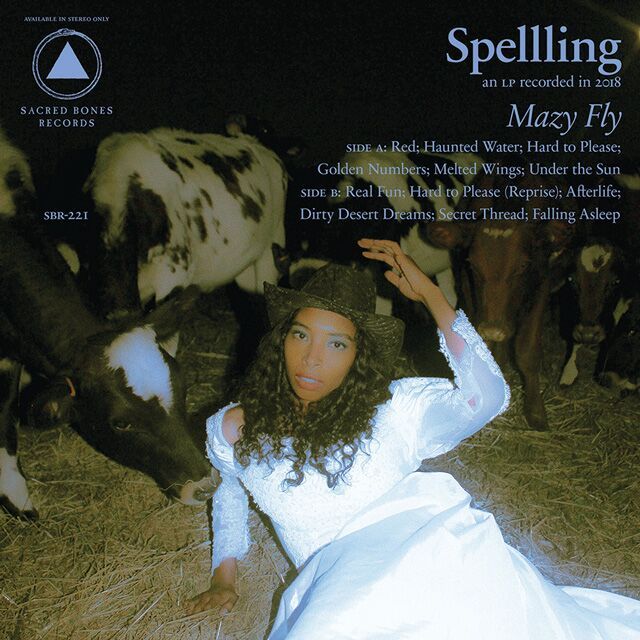 If you need a darker, goth soundtrack to your life, SPELLLING’s Mazy Fly is the perfect album. Heavy yet minimalist synths build suspense under Chrystia Cabral’s expressive, operatic vocals, which are reminiscent of Kate Bush. The effect is sometimes dreamy (“Golden Numbers”) and sometimes nightmarish (“Real Fun”). SPELLLING’s sound is overwhelmingly ’80s and can at times come close to being campy, however, the album’s 12 tracks are made unique with interesting aspects like Cabral’s strategic use of dissonance and hints of ’90s R&B influences. This is a heavy, ominous, and occasionally romantic album that is full of surprises. 4/5