FEELS Prove That Anger Is Power With "Post Earth" 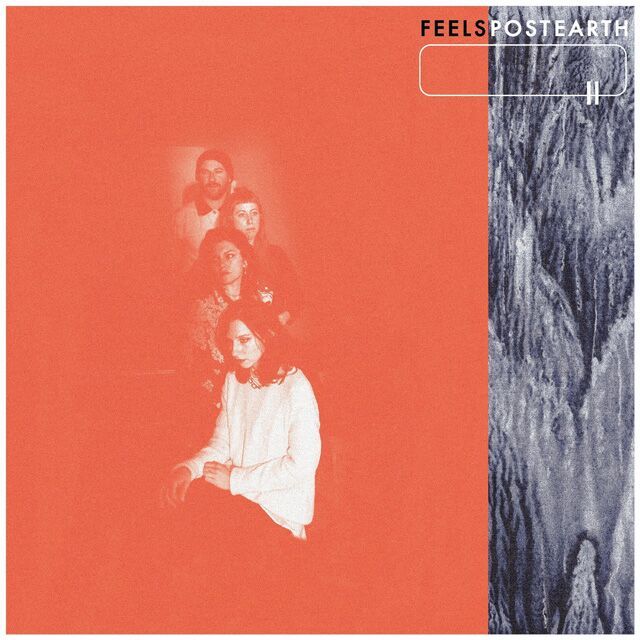 Post Earth is an album created in, and for, our modern age. The first single, “Car,” channels the frustration and anger many of us are feeling in the current political climate. We’re disillusioned, while realizing the land of the free is “one nation under fraud.” Producer Tim Green (who previously worked with Sleater-Kinney and Melvins) channels his punk background with Post Earth. Songs like “Sour” and “Deconstructed” play with this dissonance, both sonically and lyrically. The album wasn’t intentionally politically charged, according to FEELS bassist Amy Allen, but frustration and defiance is palpable in the collection’s strongest moments. 3/5